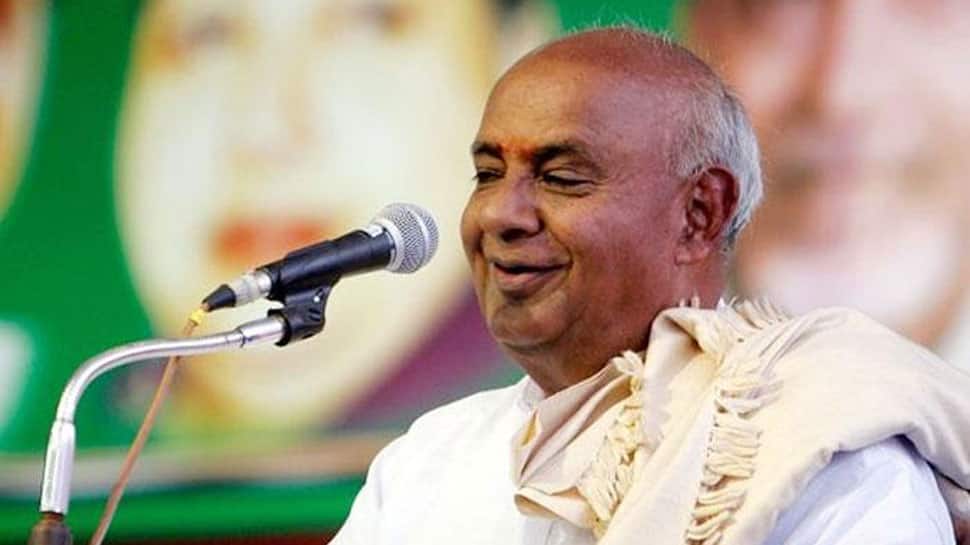 The Janata Dal-Secular (JDS) along with the Congress party contested for the 28 seats in the state of Karnataka during the Lok Sabha Election 2019. The party, however, managed to get only one seat on its own and its ally, Congress, also won 1. The Bhartiya Janata Party swept 25 of the total 28 constituencies and emerged a clear winner in the state.

The Congress and JD (S) joined forces in 2018 and HD Kumaraswamy was appointed as the Chief Minister.

Prajwal Revanna of JDS  emerged a winner from the Hassan constituency of Karnataka and D.K. Suresh of Congress won from the Bangalore Rural constituency.

Karnataka went to poll in two phases in the second (April 18) and third (April 23) phase for 28 Lok Sabha constituencies. The voting took place for 14 seats in each phases.

In the Lok Sabha Elections of 2014,the BJP had won 17 seats,while the Congress had won nine. The Janata Dal Secular had secured two seats.

Counting for the Lok Sabha Election 2019 began on May 23 at 8 am. A large number of voters exercised their franchise during the general election and to chose the MPs for the 17th Lok Sabha.