In April 2016, Gopi was nominated to the Rajya Sabha and ever since has been a regular at most BJP functions in Kerala. 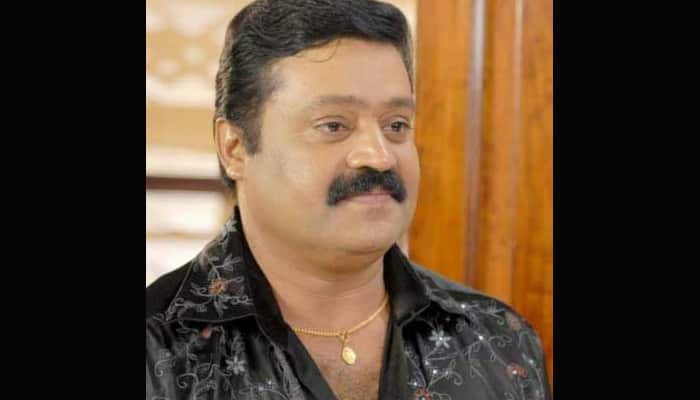 Thiruvananthapuram: Malayalam superstar and sitting Rajya Sabha member Suresh Gopi, who has been named as the Thrissur Lok Sabha candidate by the BJP, says he is humbled by Prime Minister Narendra Modi's confidence in him.

"I am extremely delighted that Prime Minister Narendra Modi has picked me to go to Thrissur to fight it out. This shows the confidence they have in me. I am certainly elated by this gesture," said Gopi, who was in 2016 nominated to the upper house by the Bharatiya Janata Party (BJP).

"Development is going to double even triple in the next five years," said Gopi, whose name was announced by the BJP late on Tuesday in New Delhi.

The 60-year-old actor became an out and out Modi fan after he was personally invited to be a part of the Prime Minister's swearing-in ceremony in 2014.

In April 2016, Gopi was nominated to the Rajya Sabha and ever since has been a regular at most BJP functions in Kerala.

Gopi is a National Award winner and has acted in over 250 films. He will need no introduction when he launches his campaign in Thrissur on Thursday.

He would face Congress` T.N.Prathapan and CPI`s Rajaji Mathew Thomas --both former legislators.

CN Jayadevan of the Communist Party of India, who won the 2014 polls, is the CPI's only Lok Sabha member.