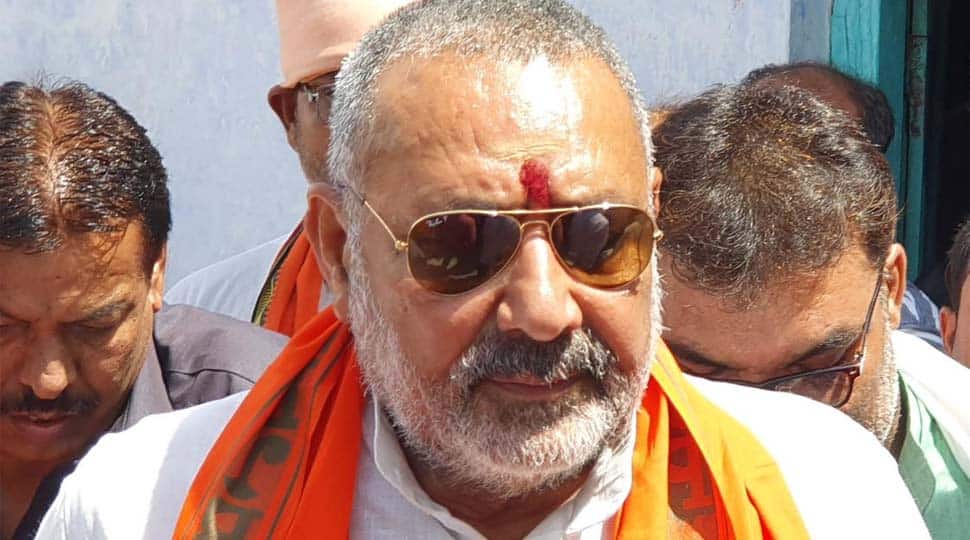 Taking to Twitter on Monday, he wrote, “After watching the exit poll, Mamata Banerjee, Chandrababu Naidu and the entire opposition have ended up in political ICU. Now, after (May) 23, all of them must politically repent to the people so that they can attain political salvation.”

Pointing towards the NDA tsunami as predicted by exit polls, Singh asked the opposition to stop calculating like mathematicians. “Now opposition parties will first abuse EVMs and then the voters,” he added.

On the West Bengal CM, Singh says, “Just like BJP, Mamata should learn to respect democracy. Mamata's dictatorship won't work. She should now atone or else lose her seat in 2021.”

Shiv Sena also mocked Naidu's efforts to cobble together an anti-BJP front in order to form government at the Centre. Shiv Sena, in its editorial mouthpiece 'Saamna', also called Naidu's decision a piece of 'entertaining news'.