Ongole is one of 25 Lok Sabha constituencies in Andhra Pradesh and is situated in the Prakasam district of the state. 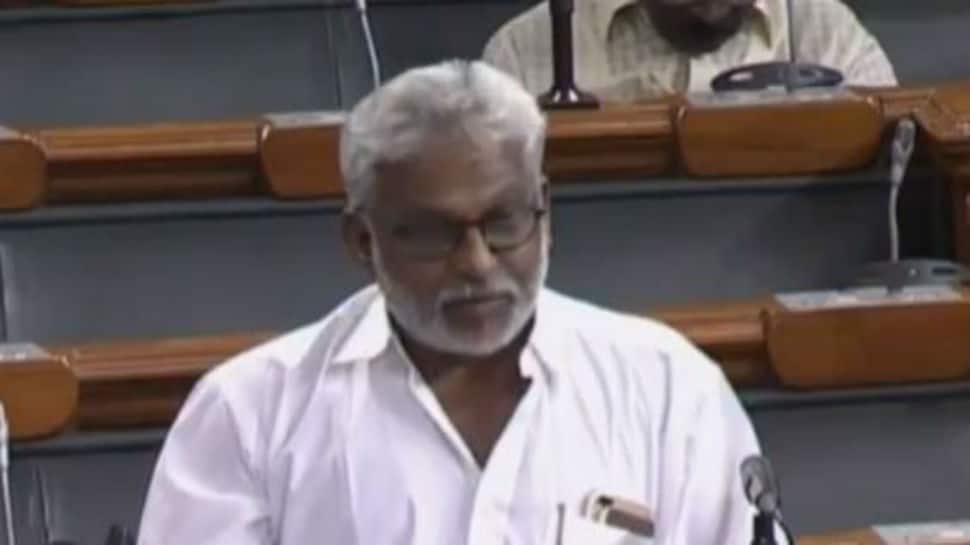 Ongole is one of 25 Lok Sabha constituencies in Andhra Pradesh and is situated in the Prakasam district of the state. Almost 79 per cent of the population here lives in rural areas while SC constitutes 22.47 per cent of the entire population.

This constituency has been a stronghold for the Congress over several decades since independence but recent years have not been too kind to India's oldest political party. TDP has steadily made gains here while YSRCP's YV Subba Reddy emerged victorious in the 2014 Lok Sabha election. He had defeated Magunta Sreenivasulu Reddy by a margin of 15,559 votes in a contest that saw Congress' Darisi Pavana Kumar securing even fewer votes at 13,357.

While 2014 was a nightmare year for Congress overall, losing in Ongole would have especially hurt and the party would now be looking at gaining lost ground - either directly or through possible alliance partners.

The TDP and YSRCP too would be hoping for a favourable result in a region that has had a problem with Naxal movement over the years. Economic growth has been stunted here due to the menace of Naxalism although the Prakasam district has tobacco and granite industries that have potential.

The Ongole constituency, in particular, has over 12 lakh voters and the turnout here for the 2014 Lok Sabha election was 82.23 per cent. The state had an overall voter turnout of 74.47 per cent.

This year, all 25 seats in Andhra Pradesh will vote on April 11.