PM Modi and Mamata were engaged in an intense tussle before, during and even after the conclusion of Lok Sabha election 2019. 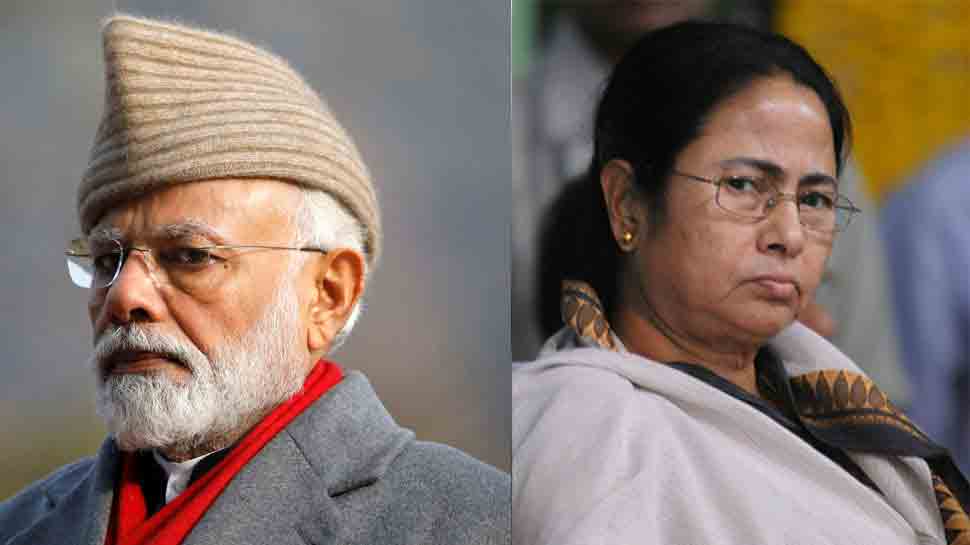 New Delhi: They may have fought a bitter - often deplorable - electoral campaign against each other over the past several months but that has hardly stopped PM Narendra Modi from inviting Trinamool Congress (TMC) chief and West Bengal CM Mamata Banerjee to his oath-taking ceremony this Thursday. And she has agreed to attend.

PM Modi and Mamata were engaged in an intense tussle before, during and even after the conclusion of Lok Sabha election 2019. The Bharatiya Janata Party (BJP) locked horns with TMC in West Bengal and after poll-related violence in every phase of voting, managed to win a record 18 seats in the state. Now, a number of TMC MLAs have reportedly expressed a strong desire to join BJP with Subhranshu Roy and over 50 TMC councillors crossing over on Tuesday.

Putting political rivalry and differences aside, PM Modi has extended an invitation to Mamata to attend the oath-taking ceremony which will see several national and international dignitaries in attendance. Previously, PM Modi had said that he has no personal enmity against any of his political rival and that Mamata even sends him sweets. To this, Mamata had retorted that she would send him sweets made of soil and add pebbles to them. Accusing the central government of using democratic institutions for its own benefit, Mamata had also said that she feels like giving PM Modi the slap of democracy.

Mamata's brazen campaign, however, could not halt the BJP juggernaut in West Bengal, a state where it had no presence before Lok Sabha election 2014. That year, the party won two seats before an astronomical rise this year.