PM Narendra Modi will address three rallies across Chhattisgarh in a bid to woo voters ahead of Lok Sabha 2019 election.

PM Modi will be in Kanker's Balod on April 6 to address a rally here while he would be in Katghora in Bilaspur constituency on April 16. He would then lead the campaign in Raipur constituency and will address people in Baloda Bazar for which an official announcement would be made soon. 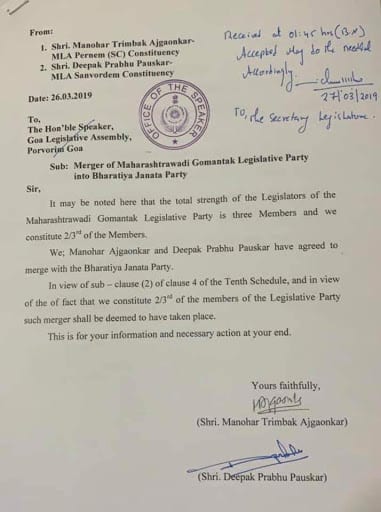 BJP has entrusted state leaders of the party to galvanise workers at the grassroots level to ensure proper arrangements are in place for all three rallies to be addressed by PM Modi. Former CM Raman Singh, Chhattisgarh party chief Vikram Usendi and party leaders Dharamlal Kaushik, Ajay Chandrakar, Brijmohan Agrawal and Kedar Kashyap will be setting the pace and have been tasked with ensuring that PM Modi's rallies are a success.

Chhattisgarh has been a strong hunting ground for BJP in election although the party narrowly lost in the Assembly election last year. Lok Sabha election, however, are a completely different ballgame with the party hoping that PM Modi's work and policies over the last five years finds favour among voters here.