R Radhakrishnan of the AINRC is the sitting member of Parliament from the Puducherry Lok Sabha constituency. 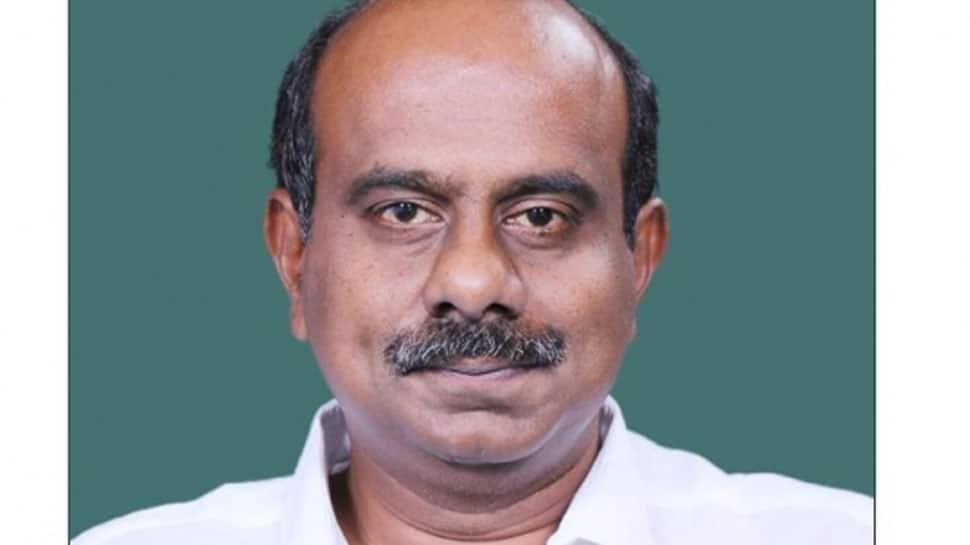 The Puducherry Lok Sabha constituency is not reserved for Scheduled Castes or Scheduled Tribes candidates. According to the 2011 Census, the total population here is 12,47,953. Literacy rate is also high, which is 85.85%.

The electors in the Puducherry Lok Sabha Constituency will cast their votes on April 18 in the second phase of 2019 Lok Sabha election.

R Radhakrishnan of the All India NR Congress (AINRC) is the sitting member of Parliament from the Puducherry Lok Sabha constituency.

In the 2014 Lok Saha polls, R Radhakrishnan was elected from this seat.

The AINRC candidate defeated V Narayanasamy from Indian National Congress (INC) by a margin of 60,854 votes.

In the 2019 Lok Sabha election, the primary electoral contest for the seat is between the AINRC, AIADMK, DMK, CPI, All India Trinamool Congress, Bharatiya Janata Party and Congress.