Rahul Gandhi had offered to resign from the post of Congress president in the wake of party's debacle in Lok Sabha election 2019. 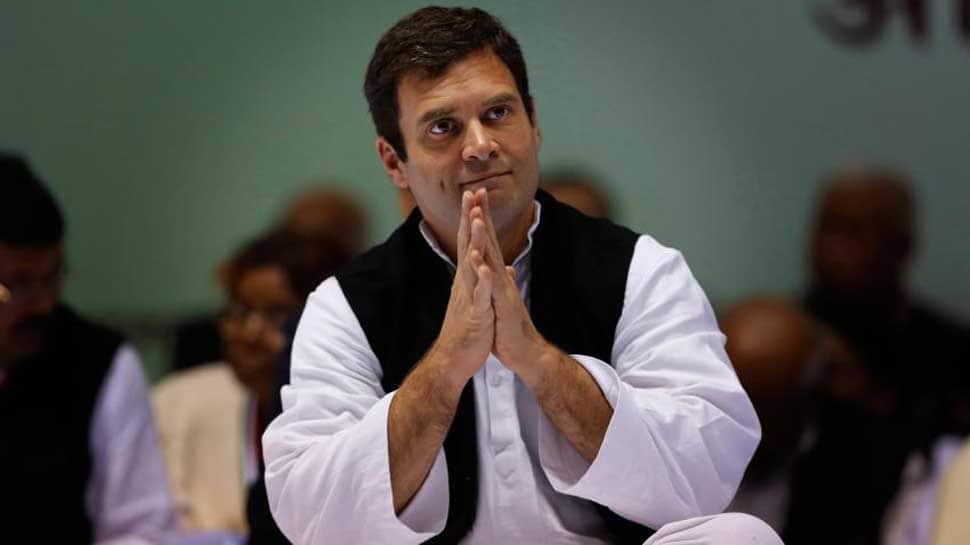 It is also being said that no meeting of the Congress Working Committee (CWC) has been planned as of yet.

Rahul had offered to resign from the post of Congress president in the wake of party's debacle in Lok Sabha election 2019. However, his resignation was unanimously rejected by the party leaders.

The Congress party had met on Saturday. Sources had said that despite much persuasion, he was adamant on resigning from the post and said that he will continue to strengthen the party and, to do so, the post is not required.

The party, on Monday, issued a statement and said that no speculations must be made regarding the meeting.

"CWC held a collective deliberation on the performance of the party, the challenges before it as also the way ahead, instead of casting aspersions on the role or conduct of any specific individual," it read.

"Congress party expects everyone including media to respect the sanctity of a closed-door meeting of the CWC. Various conjectures, speculations, insinuations, assumptions, gossip and rumour mongering in a section of the media is uncalled for and unwarranted," the statement added.