Md. Salim of CPM is the sitting Member of Parliament from this constituency. 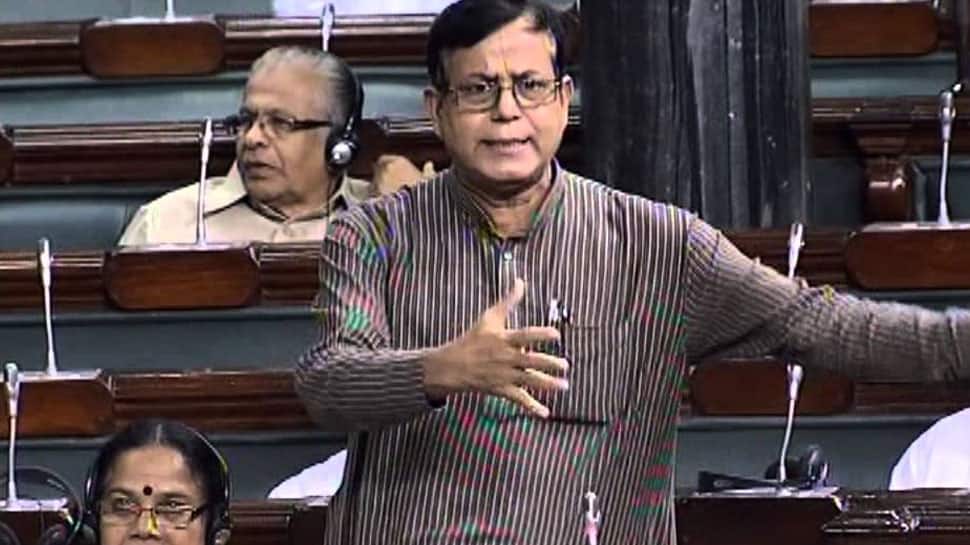 The Raiganj Lok Sabha Constituency (constituency number 5) has seven legislative assembly segments two of which are reserved for the SC category.

Raiganj is home to the second largest church in the country and has a large bird sanctuary.

The electors in the Raiganj Lok Sabha Constituency will cast their votes on April 18 in the second phase of 2019 Lok Sabha election.

Md. Salim of CPM is the sitting Member of Parliament from this constituency.

In 2014 Lok Sabha polls, AITC bagged 34 seats – gaining 15 more than 2009, while CPI(M) could win only two seats – Raiganj and Murshidabad. Congress emerged victorious on four seats, and BJP opened their account from Asansol and Darjeeling.

This time too, CPI(M) has fielded Md. Salim from this seat. To defeat the current MP in the Lok Sabha elections 2019, the AITC has fielded Kanaia Lal Agarwal while BJP has fielded Deboshree Choudhary. Meanwhile, the Congress has again fielded Deepa Dasmunshi from Raiganj seat. The Mayawati-led BSP has fielded Churka Murmu from this constituency.