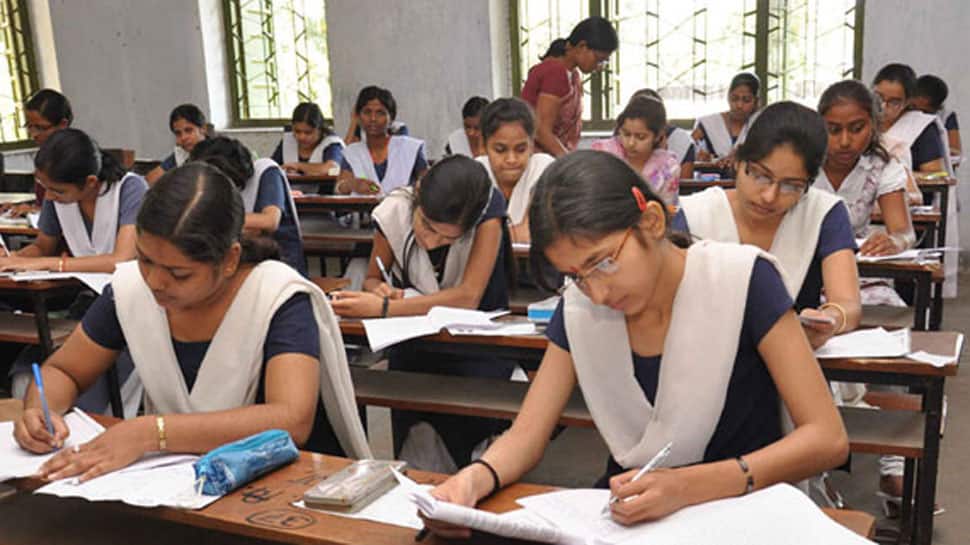 Hoping to make electoral gains ahead of Lok Sabha Election 2019, both the Tamil Nadu-based parties promised to scrap the NEET exam in its poll manifesto.

"The NEET for medical admissions will be scrapped," DMK chief M K Stalin said while unveiling the salient features of his party's manifesto.

NEET, the national-level entrance test for medical and dental courses, has been a sensitive issue in Tamil Nadu. Several with political parties have been opposing it since it's implementation. The protests escalated following the suicide of S Anitha, an anti-NEET petitioner in 2017, after she failed to clear the exam.

The Election Commission had announced the schedule for Lok Sabha elections. The dates for the seven phases are April 11, April 18, April 23, April 29, May 6, May 12 and May 19.

Polls will be held Tamil Nadu on April 18 in a single phase. Counting of votes will be done on May 23.