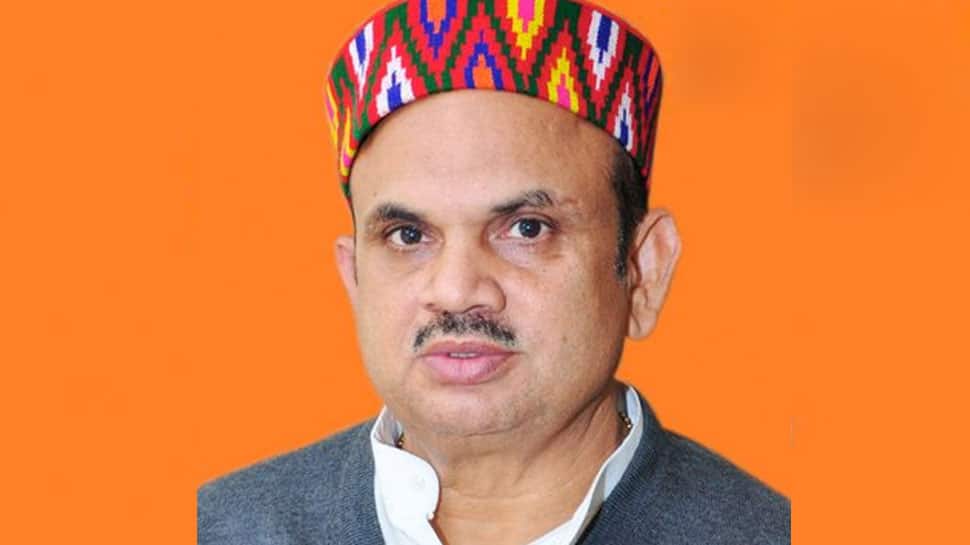 Sonipat Lok Sabha Constituency, is one of 10 Lok Sabha constituencies in the Northern state of Haryana and will cast its vote in the 2019 election on May 12.

In the 2014 Lok Sabha election, Ramesh Chander Kaushik of the Bharatiya Janata Party (BJP) – won by getting a margin of over 77 thousand votes. He had defeated Jagbir Singh Malik of the Indian National Congress (INC). Kaushik had secured 347203 votes while Malik got 269789 votes.

The voter turnout figure was at 69.61 percent across 1475 polling stations.

Some of the other candidates in the fray were Padam Singh Dahiya of the Indian National Lok Dal and Jai Singh Thekedar of the Aam Aadmi Party.

In the year 2009, Jitender Singh of the INC managed to secure his winning position by getting a margin of 1.61 lakh votes against Kishan Singh Sangwan of the BJP. While Singh got 338795 seats, Sangwan got 177511 seats.

Other members in the fray were Devraj Diwan of the BSP and Pt. Umesh Sharma of the HJC(BL).