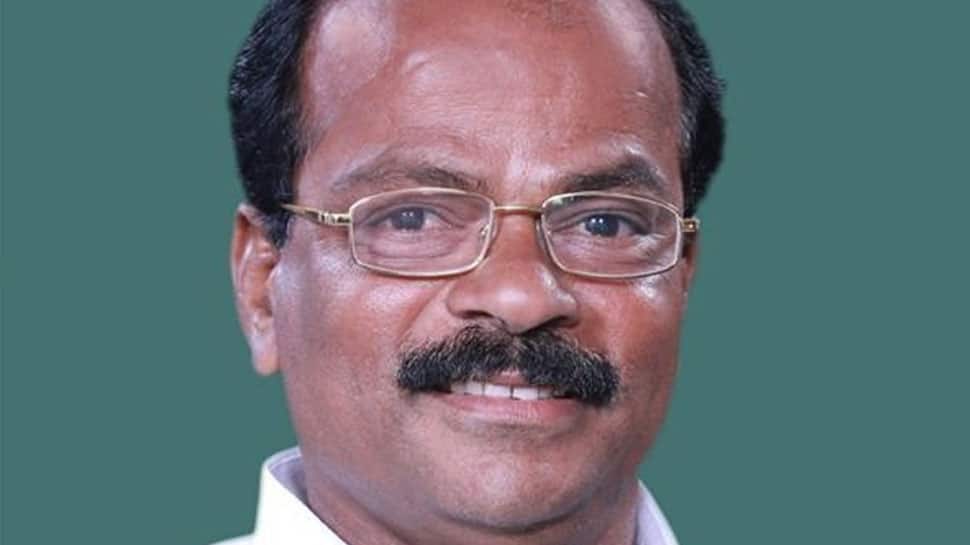 Thanjavur Lok Sabha Constituency was formed prior to the 1952 elections and has six Vidhan Sabha segments.

Thanjavur District lies in the eastern region of the state over an area of about 3,400 sq km. It has eight talukas with its headquarters located in the city of Thanjavur. Tamil is the official language of the area.

Over the last decade, the district had a population growth rate of about 9% and currently has a population density of 705 inhabitants per sq km.

Economically, agriculture is the primary economic activities of the district mostly of paddy crops and the district is the largest producer of coconuts.