Election Commissioner Ashok Lavasa Thursday said a tight vigil is being maintained on the state borders against the backdrop of seizure of Rs 127 crore in cash in poll bound Tamil Nadu and the State recording the highest seizure of such illegal inducements after Gujarat. 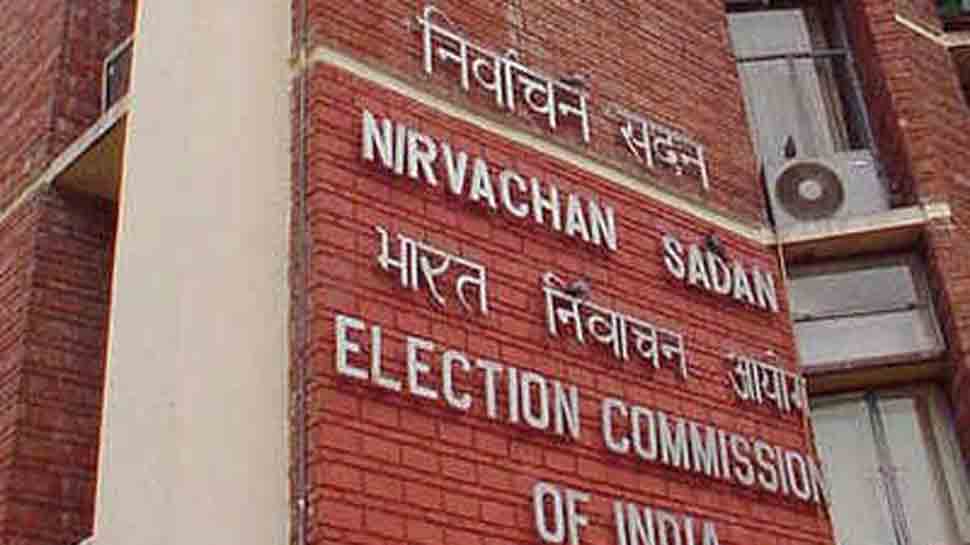 Chennai: Election Commissioner Ashok Lavasa Thursday said a tight vigil is being maintained on the state borders against the backdrop of seizure of Rs 127 crore in cash in poll bound Tamil Nadu and the State recording the highest seizure of such illegal inducements after Gujarat.

Early this week, an official data said suspect cash, illegal liquor and drugs valued at over Rs 1,460 crore have been seized from across the country since the announcement of Lok Sabha polls last month.

While Gujarat recorded the maximum seizure of such inducements at Rs 509 crore, seizure in Tamil Nadu was pegged at Rs 208.55 crore.

"... So far seizure of almost Rs 127 crore in cash has been reported in the state (Tamil Nadu). This is certainly more than what it was in the previous election. It is because of this that very stringent measures have been taken," he said.

IT officials have been deployed in each and every district and air intelligence units set up at airports besides 2,106 flying squads and 702 static surveillance teams were on the field and checking at state borders intensified, Lavasa said.

At least one all-woman managed polling station per assembly constituency would be set up and efforts would be made to set up more such stations, he said.

The official said 8,787 anti-social elements have been detained to ensure the election process was not vitiated.

To handle issues related to enforcement of expenditure, the election commissioner said a minimum of two expenditure officers per parliamentary constituency have been deployed for strict vigil.

Addressing reporters here after a three-day review of poll preparedness in Tamil Nadu, Lavasa said the State has 67,720 polling stations with VVPAT machines - an increase of 1,946 polling stations compared to the previous elections.

Asked about a contestant from Perambur assembly seat who reportedly made a false declaration that he possessed cash of Rs 1.76 lakh crore and debt of Rs four lakh crore, the poll official said the Returning Officer (RO) was not required to go into the veracity of the statement made.

"Law only says he (RO) should see people are filing nomination as per prescribed format," he added.

One of the demands put forth by political parties was setting up of fast-track courts to dispose within three months cases related to violation of model code of conduct, he said.

The poll panel said more than 17 lakh people have tried the EVM and VVPAT machines and cast their votes in the mock polls held in the state.

Asked if Prime Minister Narendra Modi's address on the successful test-firing of an anti-satellite missile violated the model code of conduct, Lavasa said there was no misuse of the official media.

On the launch of Namo TV, the EC said the poll panel has received a complaint and has sought a report from the Information and Broadcasting ministry.