Opposition leaders have been alleging that EVMs can be easily manipulated. 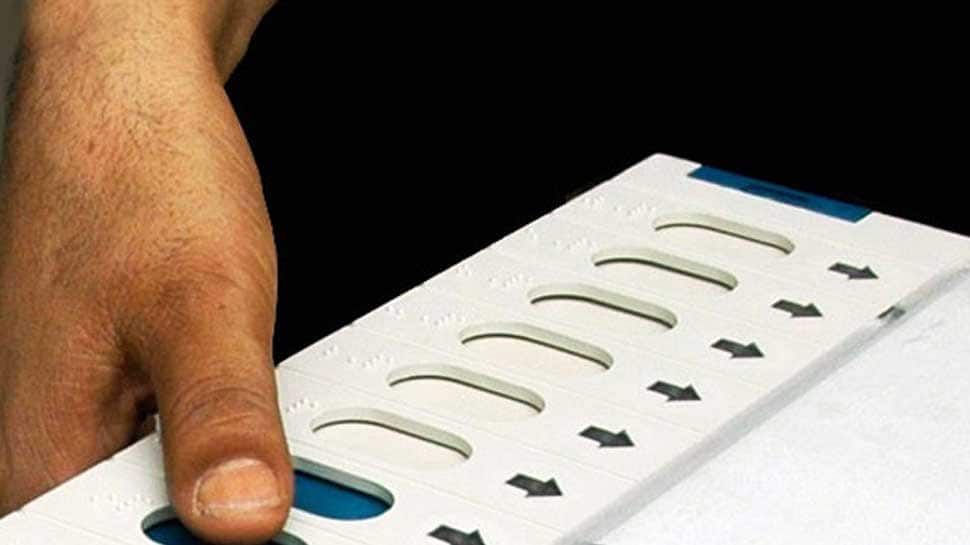 NEW DELHI: Leaders of the Opposition parties will meet the top Election Commission officials over their suspicion of manipulation of EVMs on May 21 -  two days ahead of the counting of votes of the 2019 Lok Sabha election on May 23.

Naidu along with 21 opposition party leaders will meet the Election Commission officials around 3 pm on Tuesday.

Mamata Banerjee-led Trinamool Congress will also be part of the opposition delegation. The party has confirmed that its Rajya Sabha MP Derek 'O' Brien will represent TMC in the delegation of opposition parties meeting the EC officials.

According to sources, leaders from Congress, TDP, Left parties, Bahujan Samaj Party (BSP), Nationalist Congress Party (NCP) and Trinamool Congress (TMC) will also informally meet to discuss the way forward in case the BJP-led NDA fails to get to the majority mark.

Chandrababu Naidu, who met West Bengal Chief Minister Mamata Banerjee at her residence on Monday as part of his efforts to cobble a non-BJP coalition post-poll, has requested the TMC chief to come to Delhi after May 23.

Naidu is one of the top opposition leaders to have voiced their suspicion about the alleged manipulation of EVMs.

If reports are to be believed, the political parties are now busy protecting the EVM machines as there were rumours that data stored was being changed using a frequency.

The TDP chief has claimed that manipulating an electronic voting machine was as easy as tapping a phone and reiterated his demand for 50 per cent voter-verifiable paper audit trail (VVPAT) verification in the Lok Sabha polls.

His statement comes in the wake of exit polls forecasting another term for Prime Minister Narendra Modi, with some of them projecting that the BJP-led NDA will get more than 300 seats to comfortably cross the majority mark of 272 in the Lok Sabha.

At a press conference, Naidu, "There are various rumours. Some in Delhi say they are placing new EVMs and new control units. When asked how, they say they are doing it. Some say we changed all votes (in EVMs) using frequency from outside. That was what they were talking in the bazaar (market). "

''As such, all political parties are now busy in protecting the EVMs,'' Naidu said.

He said Rs 9,000 crore was spent on procuring the VVPATs.

Those who respect democracy are disappointed with how the EC conducted elections. Our fight to save democracy will continue.

"Are heavens going to fall if it takes six more hours for counting VVPATs? When we waited for 73 days (completion of polling process), can't we wait for two more days? The administration has come to a standstill for 73 days,'' Naidu alleged.

It may be recalled that almost all top opposition leaders have rejected the Exit Poll Surveys and said that they will wait for the actual counting of votes on May 23.

No problem, we are ready: MP CM Kamal Nath on BJP's demand for floor test in assembly