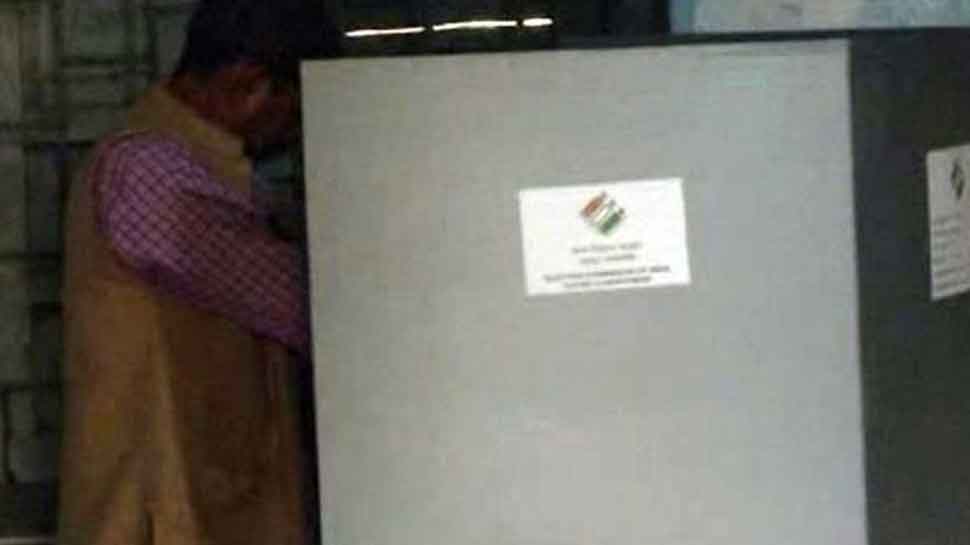 Tripura West is one of the two Lok Sabha constituencies in Tripura.

The first phase of voting in the lone constituency of Tripura ended on April 11 with at least 81 per cent of the electorate exercising their franchise in Tripura West constituency. The fate of 13 candidates will be decided on May 23 when counting of votes takes place and the result is declared.

Communist Party Of India (Marxist) had won the seat in the 2009 election too when Khagen Das bagged 5,63,799 votes as against Congress leader Sudip Roy Barman who secured 3,15,250 votes.

In Tripura West, 76.15 per cent or 10,75,932 voters exercised their franchise in the last election. Of the 13 contestants who were in the fray, the deposits of 12 of the candidates were forfeited.

In the 2019 election, a total of 13,17,150 electors will decide the fate of 13 contestants for West Tripura constituency. Though there are several candidates in the fray, the main battle is likely to be among four parties Communist Party Of India (Marxist), Bharatiya Janata Party (BJP), Congress and Indigenous People's Front of Tripura.

'BJP will win on both seats': Maneka Gandhi on Rahul contesting from Amethi and Wayanad