A group of `upset` leaders from different allies of BJP on Saturday met Chief Minister Devendra Fadnavis and decided to stay with the National Democratic Alliance (NDA). 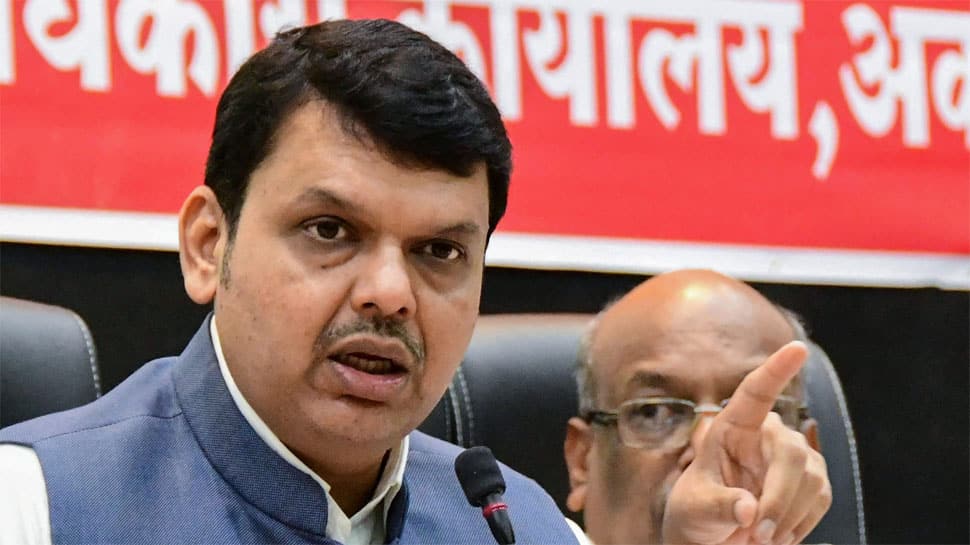 Mumbai: A group of `upset` leaders from different allies of BJP on Saturday met Chief Minister Devendra Fadnavis and decided to stay with the National Democratic Alliance (NDA).

Sources said that these leaders discussed the issues related to seat sharing in the state. They were not happy with the seat-sharing as finalised by BJP and Shiv Sena.

After meeting the Chief Minister, the leaders agreed to stay with the NDA."We discussed what we can do to bring NDA government back in the country. Chief Minister Fadnavis has assured that no injustice will be done to the alliance," State Cabinet Minister Mahadev Jankar.

"All the parties in the alliance will work together to form the government at the Centre. Fadnavis told us that he would accommodate us in the State Assembly. He has also spoken with Uddhav Thackeray on the issue," he said.BJP and Shiv Sena last month finalised seat-sharing under which the BJP will contest 25 seats while the Shiv Sena will contest on 23 seats.

The Lok Sabha polls for 48 seats in Maharashtra will be conducted in four phases from April 11 to April 29. The results of the polls will be announced on May 23.

PM Modi to campaign in Assam on March 30