UP Lok Sabha Election Exit Poll 2019: Voting for 80 seats in Uttar Pradesh was held in all seven phases of the Lok Sabha election. The last and final phase of the election will see Prime Minister Narendra Modi seeking re-election from Varanasi. 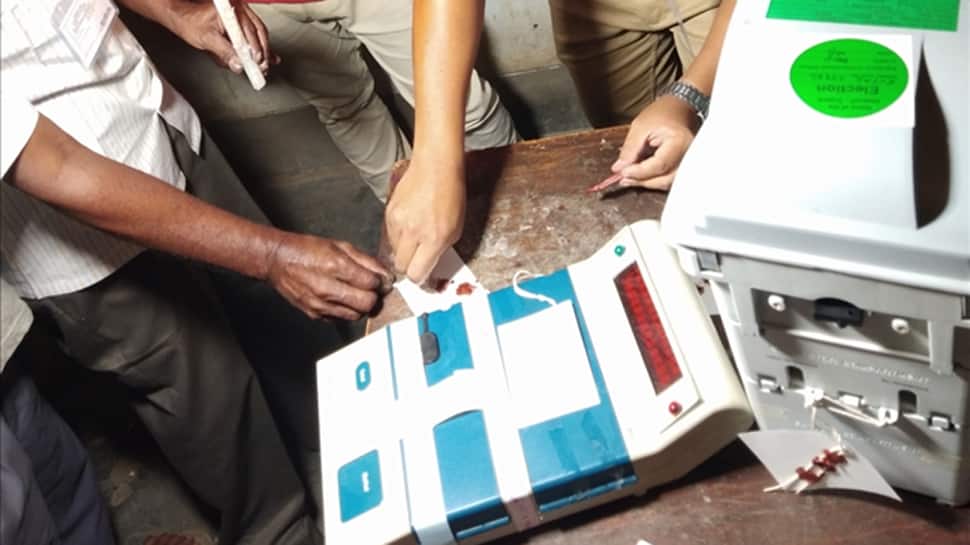 NEW DELHI: With the end of voting in the remaining 13 constituencies in Uttar Pradesh, the long-drawn Lok Sabha election in the state will come to an end. Voting for 80 seats in Uttar Pradesh was held in all seven phases of the Lok Sabha election. The last and final phase of the election will see Prime Minister Narendra Modi seeking re-election from Varanasi. Including UP, voting is being held on Sunday in 59 constituencies across seven states and one Union Territory. As the voting ends at 6 pm on Sunday, the Election Commission will lift its ban on media from releasing its exit polls for the election.

Once polling concludes at 6 pm on May 19, various pollsters and news channels - Today's Chanakya, Republic-CVoter, ABP-CSDS, News18-IPSOS, India Today-Axis, Times Now-CNX, NewsX-Neta - will release their exit poll results on Lok Sabha election 2019 about the number of seats different parties are likely to win on May 23 when the counting of votes takes place and results are declared. Zee News will show the "poll of polls" which will include details of all the exit poll surveys released by different pollsters and TV news channels. The Lok Sabha election was held to elect Members of Parliament for 542 of the 543 parliamentary constituencies.

The poll body had notified that during the period between 7.00 am on the first phase of polling on 11 April to 6:30 pm on the last day of poll on 19 May conducting any exit poll and publishing or publicising the result of exit poll by means any media is prohibited.