TDP's Kesineni Srinivas is once again favoured to lead the party here after a successful campaign in 2014. YSRCP, however, is determined to play spoilsport. 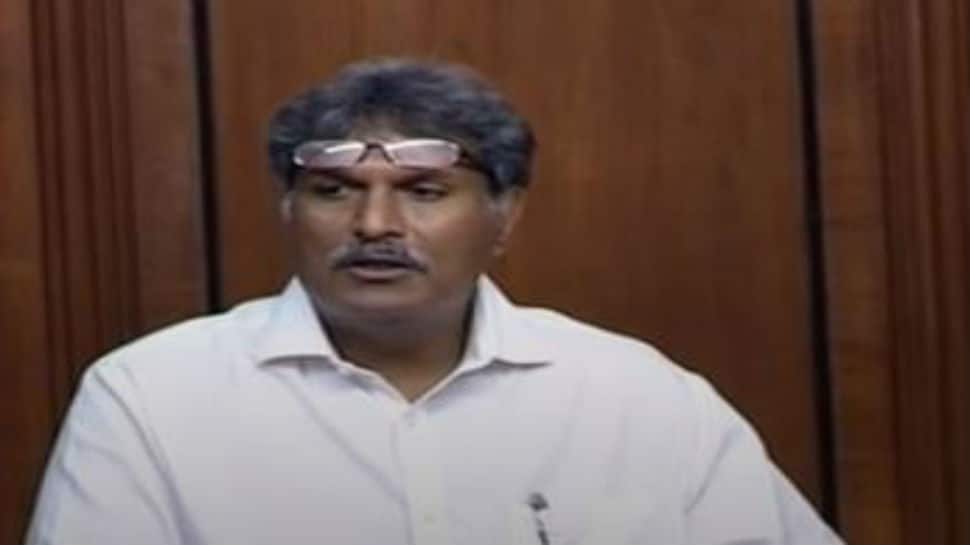 TDP's Kesineni Srinivas has been a key figure in attacking the BJP and the PM Narendra Modi government. (Photo: LSTV)
Share:
Written By:

Vijaywada is one of 25 Lok Sabha constituencies in Andhra Pradesh. Congress and TDP have almost always swapped powers in Lok Sabha elections here since 1984.

While Congress has been a force to reckon with here, the party was absolutely humiliated in the 2014 Lok Sabha election. Avinash Devineni managed to secure only 39,751 or 3.33 per cent of the votes and Congress was relegated to a distant third. It was TDP's Kesineni Srinivas who crossed the finish line first with 592,696 votes, ahead of YSRCP's Konery Rajendra Prasad.

Srinivas is once again the favourite for an encore from Vijaywada from TDP. He is widely known for having a lot of political clout here as well as the support of the TDP cadre. YSRCP though is determined to spoil the party for TDP and has a number of candidates - from Jai Ramesh to Potluri Vara Prasad - who could be fielded from Vijaywada Lok Sabha constituency. Congress too is looking to avenge its 2014 humiliation and this constituency was a key part during its 'Bus Yatra' across Andhra Pradesh.

Much would depend on how the over 15 lakh voters here favour.