Vizianagaram Lok Sabha constituency came into existence after the recommendations of the Delimitation Commission of India – constituted in 2002 – were implemented. 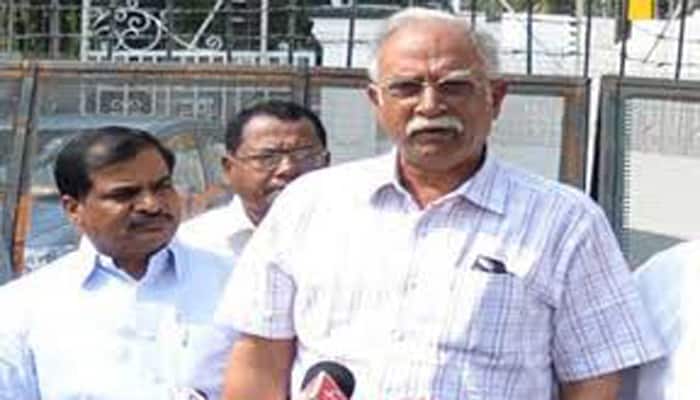 Vizianagaram is one of the 25 Lok Sabha constituencies in Andhra Pradesh and is also one of the newer ones here – coming into existence only in 2008.

Vizianagaram Lok Sabha constituency came into existence after the recommendations of the Delimitation Commission of India – constituted in 2002 – were implemented.

In the 2009 Lok Sabha election, Congress was still a dominant force and there was not much surprise when Jhansi Lakshmi Botcha managed to defeat TDP’s Appalanaidu Kondapalli by a margin of 60,571 votes.

TDP, however, had the last laugh when Ashok Gajapathi Raju rode home to an emphatic win in 2014 and left Congress’ Lakshmi a distant third. Raju would go on to become the Civil Aviation minister in the Narendra Modi government before being recalled by Chandrababu Naidu over the Centre’s refusal to grant special category status to Andhra Pradesh.

The electoral battle here is once again expected to see TDP and Congress go head-to-head with both parties looking at explosive and exhaustive rallies. There are also certain local reports which claim that Congress leaders could be in a battle of their own to get tickets but the party’s state leadership has denied these. In fact, Congress’ AP leaders feel the party is only going to benefit here after the results in Madhya Pradesh, Rajasthan and Jharkhand.

TDP, however, could once again field its party heavyweights to stomp over opposition from Congress and YSRCP.