The police arrested the accused after he filed the nomination papers for the upcoming Lok Sabha election. 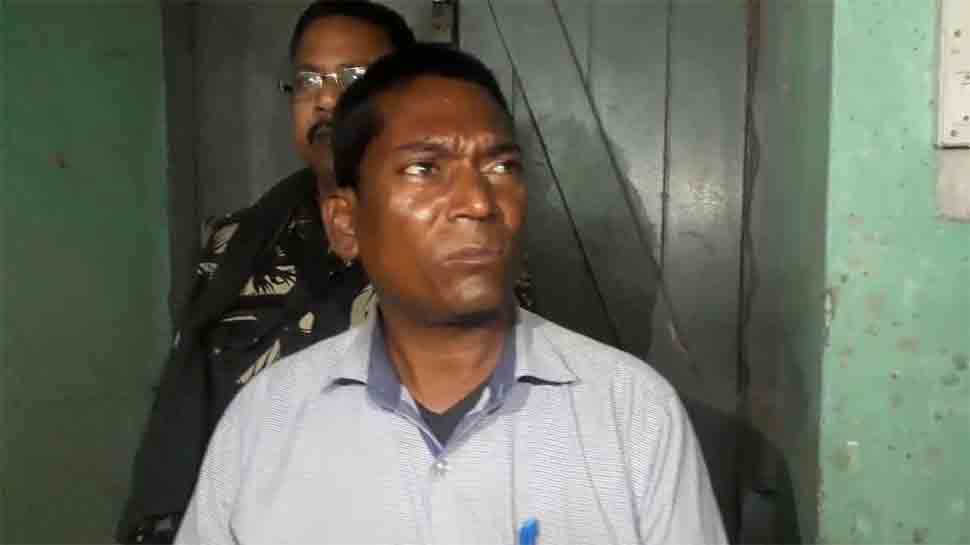 New Delhi: The Bihar Police arrested Bahujan Samaj Party (BSP) candidate Navneet Himanshu Kumar, who had been absconding in two cases, from Mokama area in Patna. Navneet had arrived in Mokama along with his supporters to file his nomination on a BSP ticket for Munger Lok Sabha constituency when he was arrested by the police.

As per reports, Navneet had been on the run in a loot and robbery case and a dowry harassment case. The police arrested the accused after he filed the nomination papers for the upcoming Lok Sabha election.

According to sources, the supporters, who had joined the accused for nomination filing, were highly disappointed after his arrest. The sources added that the police did not even let the supporters put garlands on the BSP leader after he was done filing his documents.

One of the BSP supporters, who was present at the spot said that they were dispirited after Navneet was arrested by the police.

According to headquarters DSP Md Shibli Nomani, two cases are registered against Navneet in Mokama police station and the accused had been on the run for some time. He added that the arrest was made in a joint operation by Munger Police and Mokama Police.