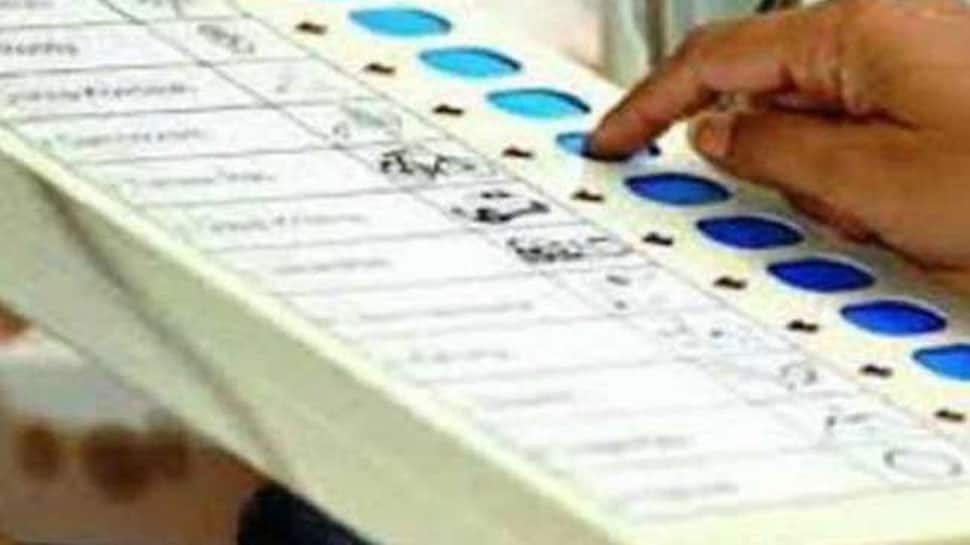 Delhi saw a dip in its turnout from 65 percent in 2014 to 60 percent in 2018, despite a three-cornered contest among the BJP, Congress and AAP with several high profile candidates.

Delhi Lok Sabha constituencies: All you need to know

Parvesh Sahib Singh Verma had bagged 6,51,395 votes as against Aam Aadmi Party's Jarnail Singh who bagged the second spot with 3,82,809 votes. Congress leader Mahabal Mishra was pushed to the third spot with 1,93,266 votes.