Priyanka Gandhi Vadra's statement comes after Bahujan Samaj Party chief Mayawati claimed that the Congress and the BJP have a nexus and are "cut from the same cloth". 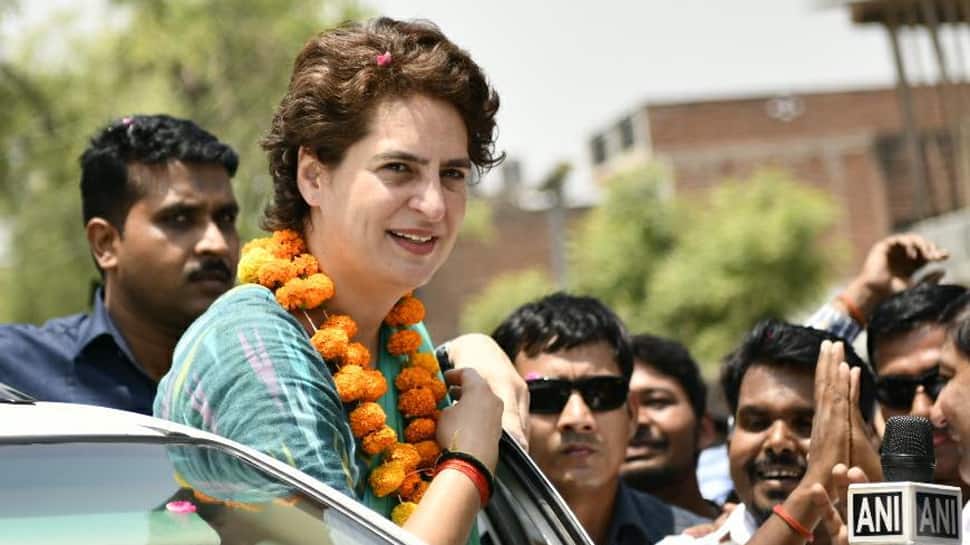 Congress general secretary Priyanka Gandhi Vadra on Thursday said it is a 'do or die' battle for the 2019 Lok Sabha election. She claimed that her statement that weak candidates fielded by Congress will cut the votes of the Bharatiya Janata Party (BJP) was taken out of context. Clarifying her remark, she said that she would rather die than help the BJP."

"I've said clearly Congress is fighting polls on its own strength. Our candidates are fighting strongly in most constituencies. I would rather die than benefit BJP. We've chosen candidates that are either fighting strongly or cutting BJP votes," she said. She also described BJP as Congress' main political rival, saying the ideologies of these two parties were poles apart.

Her statement comes after Bahujan Samaj Party chief Mayawati claimed that the Congress and the BJP have a nexus and are "cut from the same cloth". "Both the parties (Congress and BJP) are internally united and contesting the elections here together. The Congress leaders are saying that they will not let the SP-BSP candidate win, even if a BJP candidate wins," she said.

She also said recalled when Congress President Rahul Gandhi hugged Prime Minister Narendra Modi in Parliament and said: "We all saw how Rahul hugged the PM in Parliament, both of them are evidently in collusion."

BSP's alliance partner for the election, Samajwadi Party also trained guns at the Priyanka for her remark. SP chief Akhilesh Yadav said that the Congress had always governed like the BJP. "They are both the same. If India is facing unemployment due to wrong policies of the Congress, the BJP has only taken those forward and made the situation even worse," he said.

The SP-BSP-RLD alliance has not fielded its candidate against UPA chairperson Sonia Gandhi in Raebareli and Congress chief Rahul Gandhi in Amethi.