A total of 12 Lok Sabha candidates was declared by the Congress for Madhya Pradesh today. 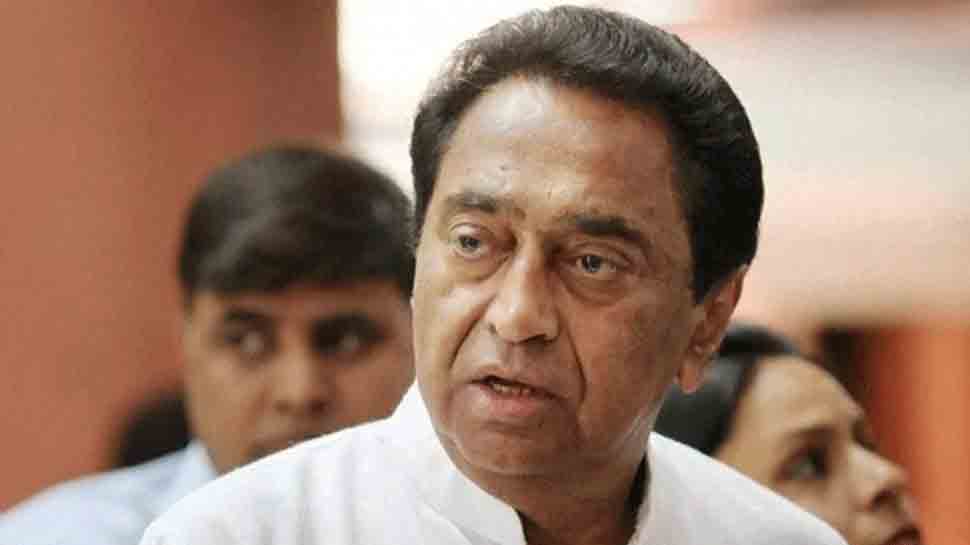 A total of 12 Lok Sabha candidates was declared by the Congress for Madhya Pradesh including Congress Working Committee member Arun Yadav from Khandwa, and Vivek Tankha from Jabalpur.

The Congress has so far declared its candidates on 369 Lok Sabha seats.

The Lok Sabha elections in Madhya Pradesh will be held in four phases on April 29, May 6, May 12 and May 19 and the counting of votes will take place on May 23. Six seats---Sidhi, Shahdol, Jabalpur, Mandla, Balaghat and Chhindwara--will go to polls during the first phase on April 29.

For the second phase, at least seven seats would go to polls — Tikamgarh, Damoh, Satna, Hoshangabad, Betul, Khajuraho and Rewa.

Eight seats — Morena, Bhind, Gwalior, Guna, Bhopal, Sagar, Vidisha and Rajgarh will go to polls in the third phase on May 12

Remaining eight seats that will go to polls in the final phase on May 19 are — Dewas, Ujjain, Mandsaur, Ratlam, Indore, Dhar, Khargone and Khandwa.

A bypoll to Chhindwara assembly constituency will be held on April 29. The by-election became necessary after sitting Congress MLA Dipak Saxena resigned to clear the way for Chief Minister and MP Kamal Nath, who took charge in December last year.