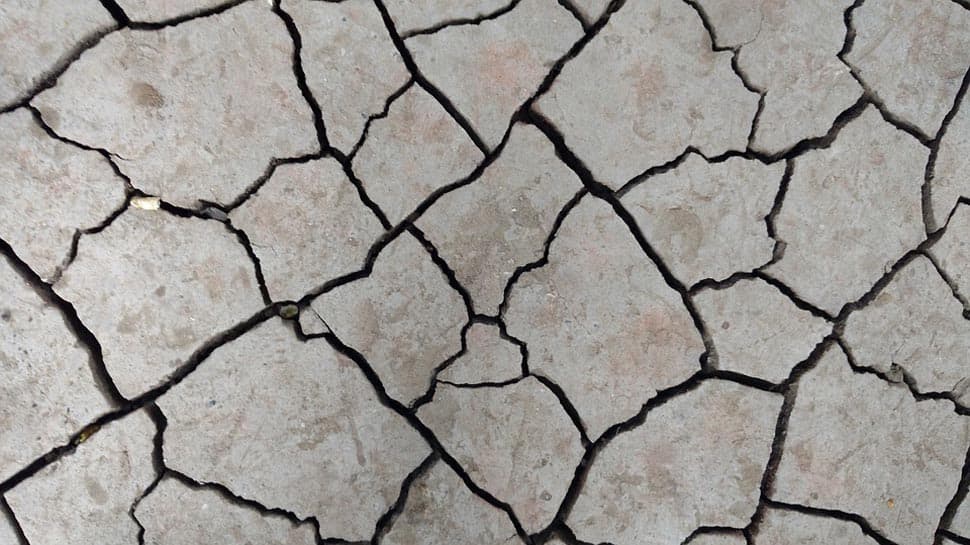 The low-intensity quake was felt at around 7.11 am.

According to India Meteorological Department, the quake originated at a 17.3 N Latitude, 73.9 E Longitude and had a depth 10 Km.

People took to social media to inform about the tremors.

On January 31, 2018, Delhi and several parts of northern India experienced strong tremors after an earthquake measuring 6.2 on the Richter Scale struck on the Afghanistan-Tajikistan border. The tremors triggered panic in the national capital forcing people to evacuate buildings.

The earthquake caused significant damage in Pakistan and areas adjoining the Hindu Kush region with reports of one death and several injured persons.