Two days after being sworn-in as the Chief Minister of Maharashtra, Uddhav Thackeray led government will face a trust vote in Maharashtra Assembly on Saturday. 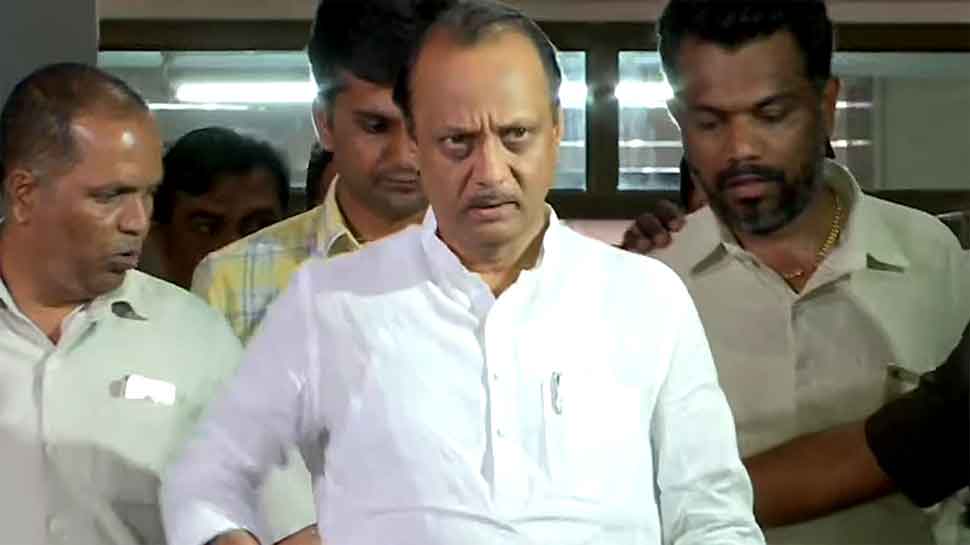 He also spoke about his meeting with BJP MP Prataprao Chikhalikar and said that it has nothing to do with the floor-test. "It was just a courtesy meeting. Even if we are from different parties we all have relations with each other. We did not have any discussion on the floor test. As Sanjay Raut said, our alliance will prove our numbers today in the house," said Ajit Pawar.

Two days after being sworn-in as the Chief Minister of Maharashtra, Uddhav Thackeray led government will face a trust vote in Maharashtra Assembly on Saturday. Thackeray is heading the government of the newly formed alliance- Maha Vikas Aghadi, which enjoys the support of Shiv Sena, NCP and Congress legislators.

The floor test proceeding will be conducted by pro tem Speaker Dilip Walse Patil, who had replaced BJP`s Kalidas Kolambkar on Friday for the two-day special Assembly session.

Ahead of the trust vote, Shiv Sena leader Sanjay Raut expressed confidence of the alliance winning the floor test.