The Bharatiya Janata Party on Tuesday released a list of 125 candidates for the upcoming assembly election in Maharashtra. 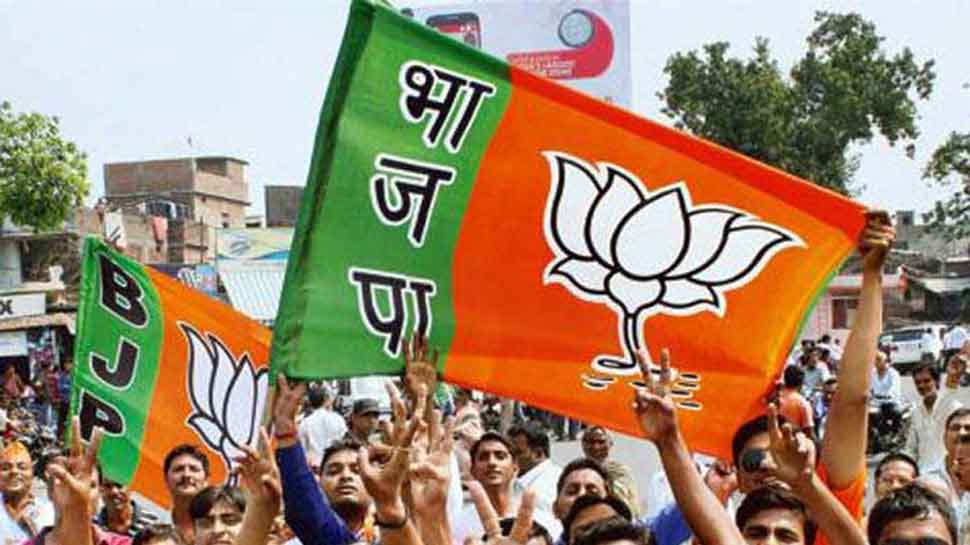 New Delhi: The Bharatiya Janata Party released the first list of 125 candidates on Tuesday for the upcoming assembly election in Maharashtra. Maharashtra Chief Minister Devendra Fadnavis, who has found a place in the first list for Maharashtra assembly polls, will contest from Nagpur South West. It is to be noted that Fadnavis had contested from this seat in 2014 too.

Udyan Raj Bhonsle has been elected to contest from Satara for Lok Sabha by-poll. Notably, BJP has given both assembly sets of Navi Mumbai, seats which Shiv Sena had been eyeing for its contestants.

The development comes a day after BJP and its ally in Maharashtra Shiv Sena released a joint statement on Monday that the ruling saffron combine in the state will contest the October 21 Assembly elections together with other allies. The ruling combine comprises the BJP, the Shiv Sena, the Republican Party of India-A, the Rashtriya Samaj Paksha, the Shiv Sangram Party and the Rayat Kranti Sanghatana.