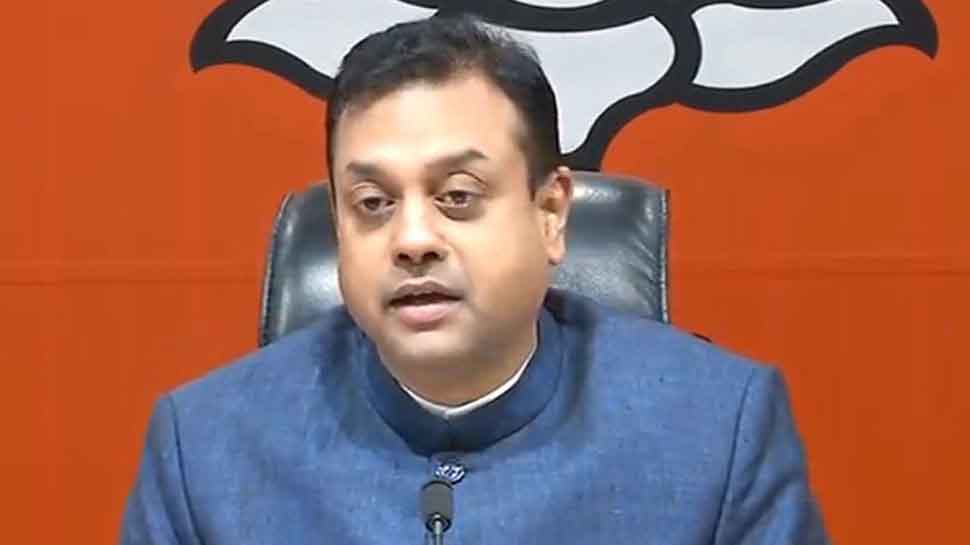 "When I go out to take a walk, I hear Congress workers saying why is Rahul Gandhi coming to Maharashtra. They think if Rahul comes here, he will further defame the party in the state. They don't want him to campaign in Maharashtra," Patra said addressing a press conference here.

The BJP leader said that earlier, the Congress government in the state and the Centre used to compete who can do more scams and corruption. "Now, Maharashtra is competing with other states of the country on development. Around 50 percent of the total Foreign Direct Investment (FDI) in India comes to Maharashtra," he said.

Citing a new report, Patra said that some of the leaders in the previous government had connections with the Dawood Ibrahim. "Pakistan Prime Minister Imran Khan used Sushil Kumar Shinde`s words to attack India at United Nations General Assembly (UNGC). Shinde should apologise," he said.

Answering questions on the economic slowdown in the country, Patra said, "IMF said that despite a global slowdown, India`s economic fundamentals are so strong that it is moving at one of the fastest paces in the world."

Assembly election in Maharashtra and Haryana are scheduled for October 21 and the votes will be counted on October 24.