High alert in Maharashtra after IED found on bus in Raigad, blast near Mumbai

The Maharashtra Anti-Terrorism Squad has started parallel investigations into the two incidents. 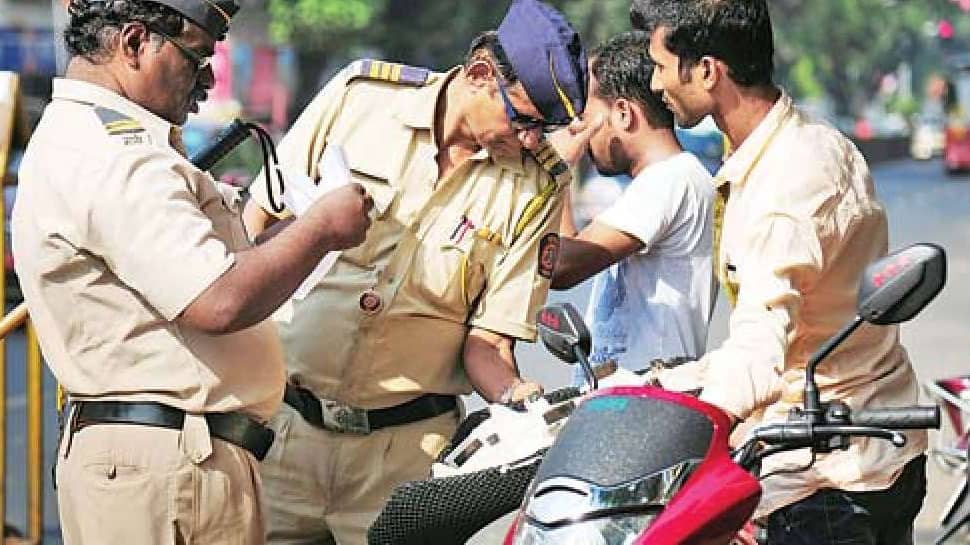 MUMBAI: A high alert has been sounded in entire Maharashtra after a low-intensity blast took place on a busy road near Mumbai and an IED was found on a state transport bus in Raigad district on Thursday night.

According to police, the device used to carry out the low-intensity blast on a busy Mira road in Thane district was not a sophisticated one but it did contain metal balls.

However, the IED found on a bus in Raigad was planted with the serious intention to cause damage, the police said.

The Maharashtra Anti-Terrorism Squad (ATS) has started parallel investigations into the two incidents and its teams visited both the locations on Wednesday and Thursday.

The Bomb Detection and Disposal Squad (BDDS) collected samples like metal balls, jute fuse and some unidentified powder from the spot on Mira Road and after defusing the IED found in the bus in Raigad.

The samples were then sent to Mumbai forensic science laboratory at Kalina for further analysis.

In the aftermath of Pulwama attacks in which at least 40 CRPF jawans were killed, Maharashtra Police has increased vigilance and has been conducting checks to detect suspicious substances or bags at public places, public transport and high security installations.

Sweeps are being carried out at all possible installations by security personnel.

A bus conductor with the state transport department spotted the IED in a state transport bus at Apta village under the jurisdiction of Rasayani police station in Raigad district around 10:30 PM and suspecting that it could be a bomb, he alerted the police.

"The bus conductor was vigilant and when he found the suspicious bomb-like device on the bus, he alerted police. Immediately, BDDS teams were called to defuse the device which contained a detonator, fuse and granule-like substances. All the buses and transport vehicles are being checked and people are being told to alert police if they find any suspicious-looking substances left unattended,'' Superintendent of Police, Raigad district, Anil Paraskar said,

Maharashtra ATS chief Atulchandra Kulkarni also said that teams of ATS were verifying the details of the incident.