In the first list for Maharashtra, the party has dropped names of 12 sitting MLAs while names of 52 MLAs have been repeated. 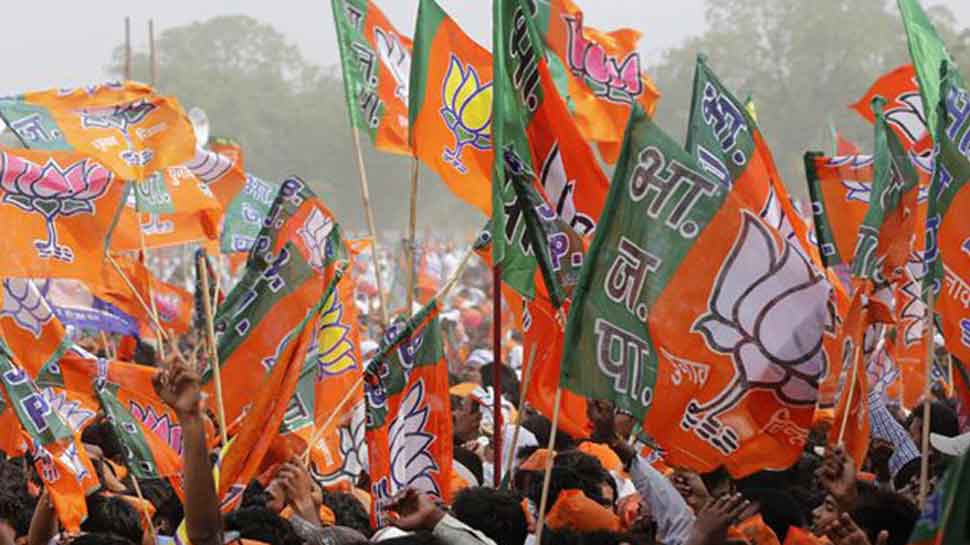 New Delhi: The Bharatiya Janata Party on Tuesday released a list of 125 candidates for the upcoming assembly eletions in Maharashtra. Maharashtra Chief Minister Devendra Fadnavis, who has find a place in the first list for Maharashtra assembly polls, will contest from Nagpur South West.

Take a look at the first list released by BJP for Maharashtra Assembly election:

In the first list for Maharashtra, the party has dropped names of 12 sitting MLAs while names of 52 MLAs have been repeated.

Earlier on Sunday, a joint statement from Shiv Sena and BJP said that Maharashtra's ruling saffron combine will contest the October 21 Assembly elections together with other allies.

In the 2014 Maharashtra assembly elections, the BJP and Shiv Sena had contested separately over a dispute of seat-sharing. The BJP had won 122 out of 260 seats it had contested whereas the Sena had got 63 out of 282 seats in the state.