Petrol prices in the country increased for the second consecutive day on Saturday whereas diesel prices remained unchanged. 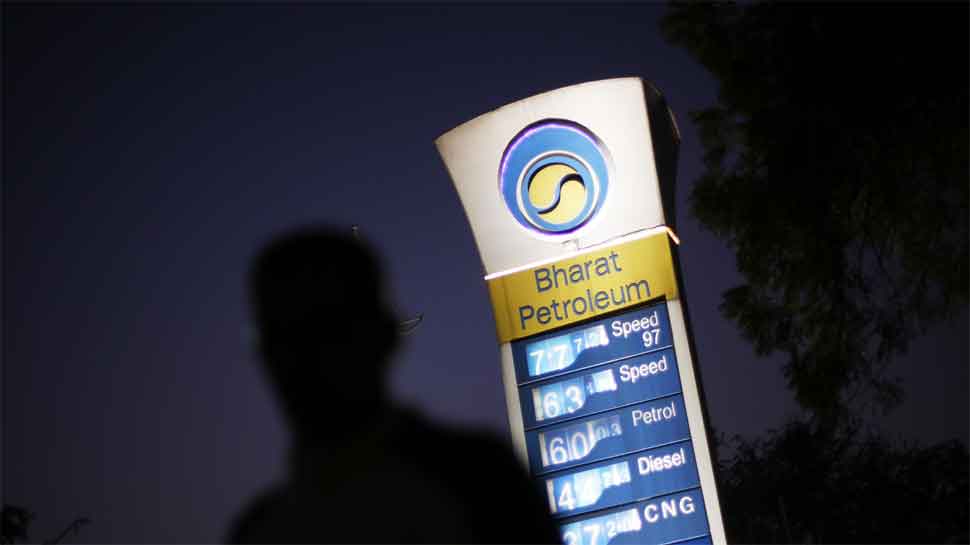 New Delhi: Petrol prices in the country increased for the second consecutive day on Saturday whereas diesel prices remained unchanged.

The crude oil prices in the international market edged lower by $3 a barrel in the last week.

Petrol has become costlier by five paise per litre in Delhi, Kolkata and Mumbai and by six paise in Chennai.

The February contract of Brent crude, the benchmark crude oil on the International Market Intercontinental Exchange, on Friday was trading at $ 60.75 a barrel, down by 3.98 per cent from the previous session.

At the same time, American Light crude on the New York Mercantile Exchange was trading at $ 55.42 a barrel with a decline of 4.63 per cent in January contract of West Texas Intermediate.