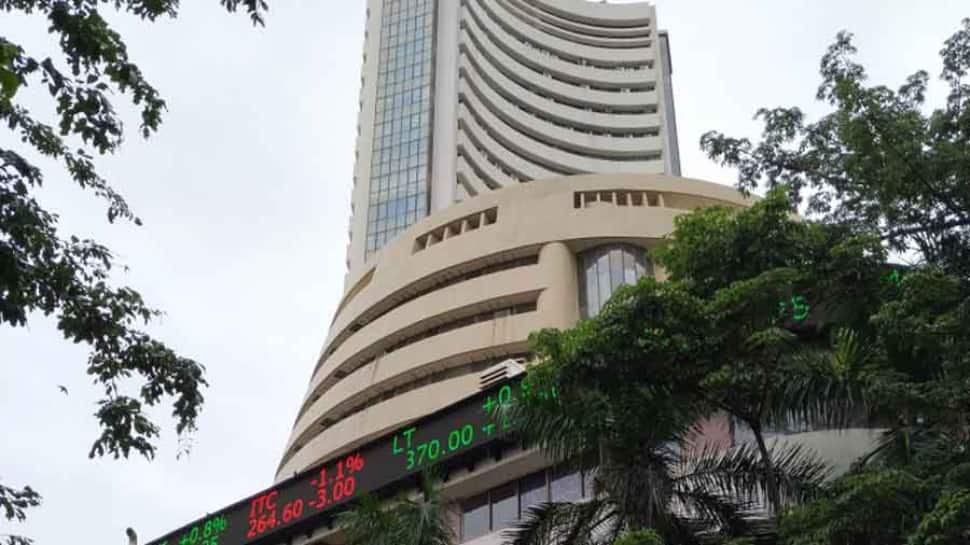 On the other hand, PowerGrid, NTPC, Sun Pharma, Titan, Kotak Bank and Dr Reddy's were among the gainers.

"Following negative global cues and profit-booking in IT and realty sectors, the domestic market hit rough weather, however, it witnessed a rebound towards the closing," said Vinod Nair, Head of Research at Geojit Financial Services.

A rise in US bond yields and crude oil price along with the Chinese crisis acted as key headwinds to the ongoing rally in the global market, he added.

Elsewhere in Asia, bourses in Shanghai and Hong Kong ended with gains, while Tokyo and Seoul were in the red.

Stock exchanges in Europe were also trading on a negative note in mid-session deals.