Members of Backstreet Boys find "If you want it to be good girl (Get yourself a bad boy)" the least favourite song in their discography. 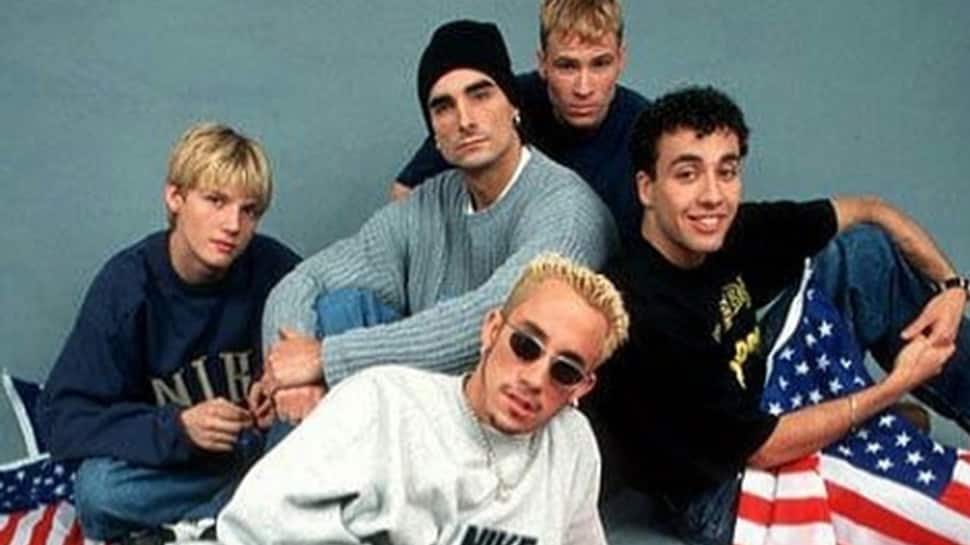 London: Members of Backstreet Boys find "If you want it to be good girl (Get yourself a bad boy)" the least favourite song in their discography.

In the DNAuary series on YouTube, the band, which comprises Nick Cater, Kevin Richardson, Brian Littrell, AJ McLean and Howie Dorough, spoke about their songs and why they don't like their "If you..." song, which appeared on the band's sophomore studio album "Backstreet's Back" in 1997, reports dailymail.co.uk.

"You know why the fans love that song, because Nick is singing the whole dang thing," added Littrell.

Carter said: "I don't really have a song that I don't like."

The band is known for delivering hit numbers like "I want it that way", "Incomplete" and "Quit playing games".

Playing safe stops us from having great singers on our songs: Amaal Mallik