Singer Billie Eilish's debut album "When We All Fall Asleep, Where Do We Go?" will release on March 29. 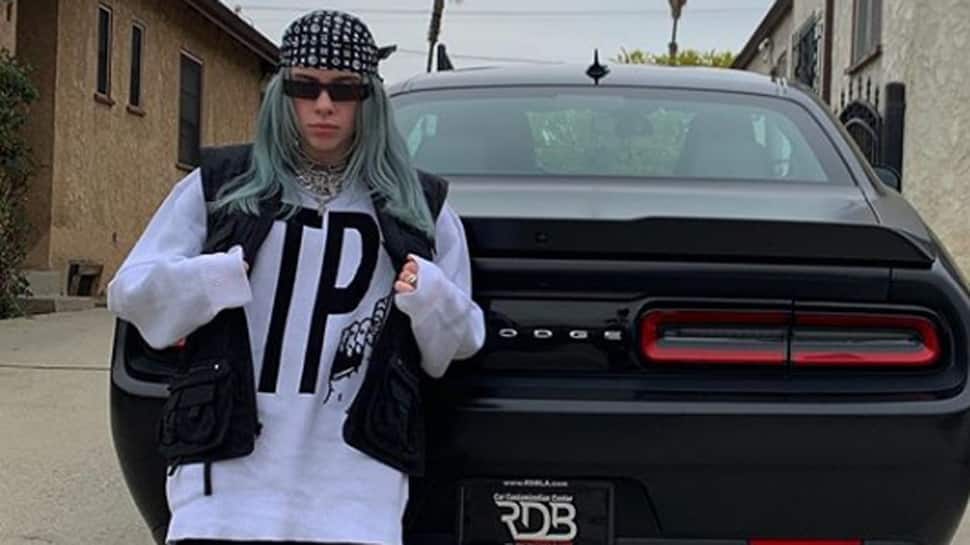 Los Angeles: Singer Billie Eilish's debut album "When We All Fall Asleep, Where Do We Go?" will release on March 29.

Earlier this week, she had released a new song and video titled "Bury a friend".

Talking about the album, Eilish said in a statement to IANS: "When we made 'Bury a friend' the whole album clicked in my head. I immediately knew what it was going to be about, what the visuals were going to be, and everything in terms of how I wanted it to be perceived.

"It inspired what the album is about. ‘Bury a friend' is literally from the perspective of the monster under my bed. If you put yourself in that mindset, what is this creature doing or feeling?"

The 17-year-old also joked saying: "I'm this monster, because I'm my own worst enemy. I might be the monster under your bed too."

"When We All Fall Asleep, Where Do We Go?" was written, produced and recorded entirely by Eilish.