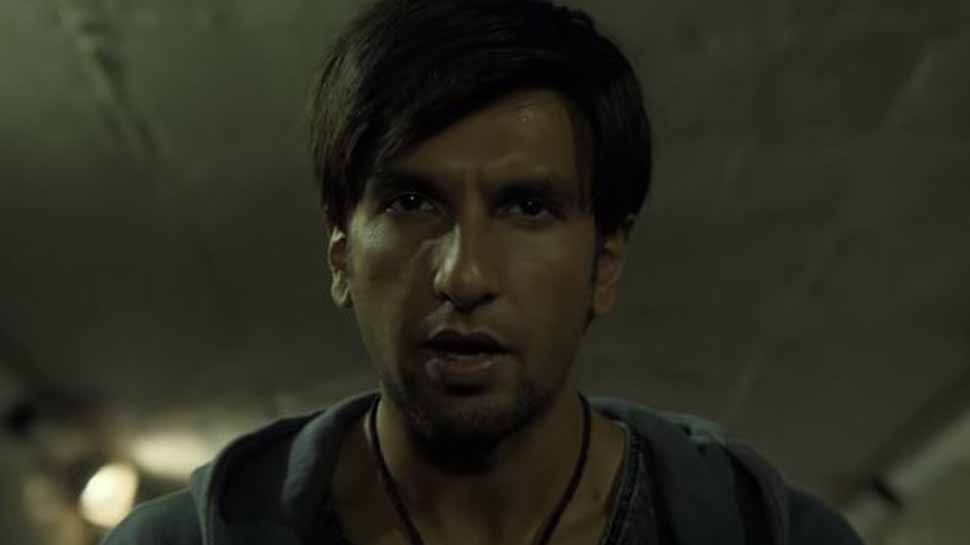 New Delhi: The ultimate king of quirks, Ranveer Singh is all set to enthrall the audience as a rap star in Zoya Akhtar's Gully Boy. The fans cannot stop gushing over his raw and rugged look in the film. After releasing two foot-tapping songs crooned by the actor himself, the makers have now released a peppy track which mocks the double standards of the society.

The video features Ranveer’s character, the typical "Gully Boy" recording his song at the studio. The song highlights the socio-economic gap in the society that remains unnoticed.

The song has been sung by Ranveer Singh, DIVINE and Naezy. It has been penned by Divine and Javed Akhtar, two lyrics from entirely different spectrums

Rihanna is 'super close' to completing her album