Bieber last went on tour with his album 'Purpose' but cancelled it in July 2017 after 18 months due to extreme exhaustion. 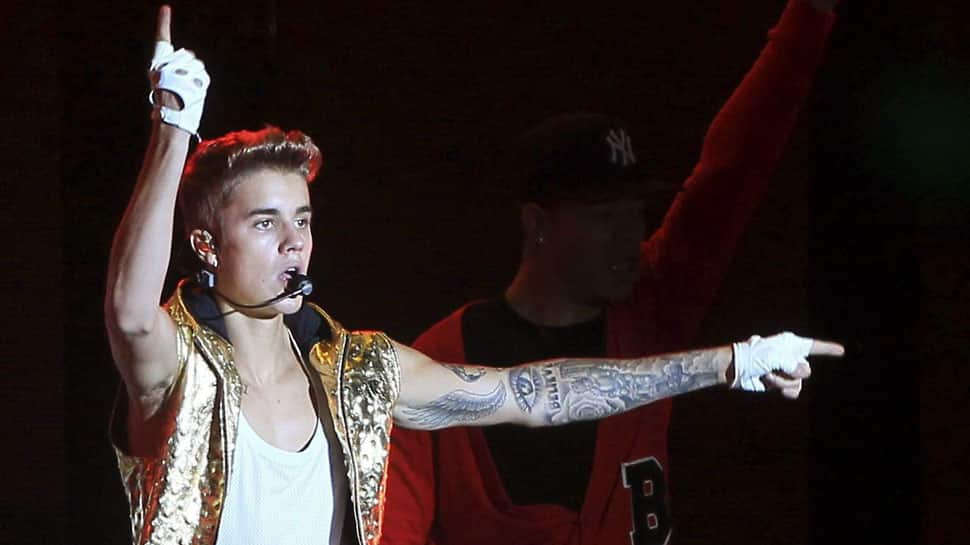 Washington: Singer-songwriter Justin Bieber knows that his fans are eagerly awaiting new music, but the singer is stepping away from the spotlight for a while to focus on his health. The 25-year-old artist opened up about working on some of his "deep-rooted issues" in a lengthy Instagram post explaining his fans that his music career is taking a back seat as his health and family are top priorities at the moment.

Bieber began his post saying, "So I read a lot of messages saying you want an album .. I`ve toured my whole teenage life, and early 20s, I realized and as you guys probably saw I was unhappy last tour and I don`t deserve that and you don`t deserve that, you pay money to come and have a lively energetic fun light concert and I was unable emotionally to give you that near the end of the tour."

Bieber also noted that he is prioritising his mental health to "sustain" his marriage and to live up to the expectations he has created for himself as a future father."I have been looking, seeking, trial and error as most of us do, I am now very focused on repairing some of the deep-rooted issues that I have as most of us have, so that I don't fall apart, so that I can sustain my marriage and be the father I want to be. Music is very important to me but Nothing comes before my family and my health," he added.

Promising to come back with some fresh content soon, he wrote, "I will come with a kick-ass album ASAP, my swag is undeniable and my drive is indescribable his love is supernatural his grace is that reliable.... the top is where I reside period whether I make music or not the king said so. but I will come with a vengeance believe that.. (grammar and punctuation will be terrible pretend it`s a text where u just don`t care)."

The 'Sorry' hitmaker shared the message alongside a picture of himself wearing a white sweatshirt from his Drew clothing line paired with matching coloured track pants and sneakers. This post follows a similarly emotional message that Bieber shared with his fans earlier this month in which he revealed that he had been "struggling a lot" through his recovery process.

Bieber last went on tour with his album 'Purpose' but cancelled it in July 2017 after 18 months due to extreme exhaustion, a source told People at the time. He and his wife Hailey Baldwin recently appeared on the March Issue of Vogue, where Bieber explained for the first time that he sunk into a deep depression on tour.

In the years since his tour cancellation, the 'Baby' singer has been vocal about his struggles with mental health and in February began seeking treatment for depression.

Following the singer's decision to seek treatment, an insider told People that he was "feeling very positive" and working hard to repair "some root issues" through counselling sessions from both spiritual and secular components from pastors and licensed professionals.

Bieber and Baldwin are set to tie the knot for the second time in a ceremony in front of their friends and families. The two first got married at a New York courthouse on September 13, 2018.