Will not campaign for tainted candidates in Bihar, says BJP MP RK Singh

After embarrassing his party by accusing it of giving tickets to criminals and tainted persons for the Bihar assembly polls in return for money, BJP parliamentarian R.K. Singh on Wednesday said he would not campaign for such candidates. 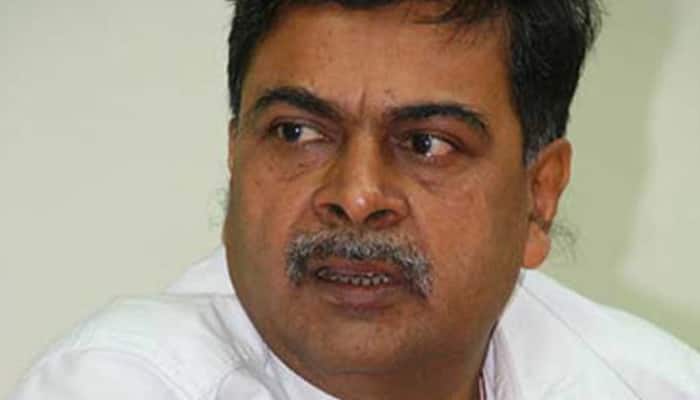 Patna: After embarrassing his party by accusing it of giving tickets to criminals and tainted persons for the Bihar assembly polls in return for money, BJP parliamentarian R.K. Singh on Wednesday said he would not campaign for such candidates.

"I will not campaign for any such party candidate in the Bihar assembly polls," said Singh, a former union home secretary and a Bharatiya Janata Party MP from Ara.

He said the BJP had fielded tainted candidates but denied tickets to several popular sitting legislators who had a clean image and enjoyed good support in their constituencies.

This action of the party has angered BJP workers and supporters in different districts of Bihar, the BJP MP said.

The former IAS officer belongs to the powerful Rajput upper caste, which will play an important role in caste-ridden Bihar politics.

Earlier, R.K. Singh said the family members of certain BJP leaders and criminals were given tickets at the cost of committed party workers.

"The BJP denied a ticket to me, a sitting legislator, but sold the ticket to Shahabuddin`s shooter Manoj for Rs.2 crore," said Kunwar, the BJP legislator from Raghunathpur assembly segment in Siwan district.

According to a survey by non-profit Association for Democratic Reforms, 99 candidates facing criminal charges are in fray in the Bihar assembly polls.

The BJP has fielded 47 candidates who face criminal charges, including 12 who face serious charges of murder, kidnapping, extortion and looting.