An hour of video game daily can make girls fat

Young women who play computer games for an hour every day are at increased risk of gaining unhealthy weight, warns new research. 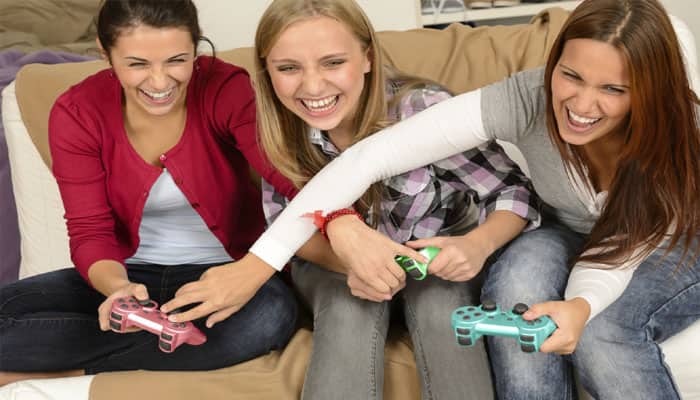 London: Young women who play computer games for an hour every day are at increased risk of gaining unhealthy weight, warns new research.

Those women who spend two hours daily in playing computer game are at risk of gaining additional 3.7 kg after a period of five years, the findings suggested.

The research that followed more than 2,500 Swedes in their 20s for five years found no such impact of video games in men.

Researchers used the survey to investigate whether the amount of time young people spend e-mailing, chatting or playing computer games in their free time affects their body mass index (BMI).

The results showed that women of normal weight who played computer games for at least one hour a day were more likely to become overweight (measured as a BMI over 25) during the five-year study period compared with women who did not play.

"The increased BMI in those who played computer games for more than two hours a day would for a young woman of average height and weight equal an additional weight gain of 3.7 kilos,” said one of the researchers, Sara Thomee from Sahlgrenska Academy, University of Gothenburg in Sweden.

The study was published in the journal BMC Public Health.