A new study reveals that increased exposure to air pollution can negatively affect the brain as well as mental development of children and adolescents. 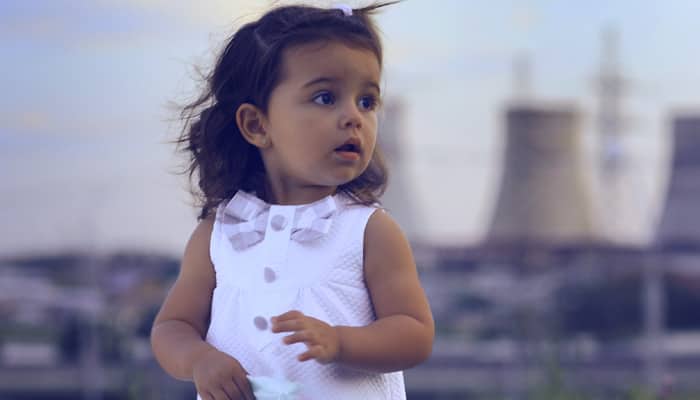 London: Air pollution remains to be a major cause of premature death in the world. Worldwide, air pollution accounts for fourth highest risk factor for premature death, claiming more than 5.5 million lives each year as a result of exposure to dangerous levels of particulate matter.

Air pollution is also a major environment-related health threat to children and a risk factor for both acute and chronic respiratory disease.

Now, a new study reveals that increased exposure to air pollution can negatively affect the brain as well as mental development of children and adolescents.

The findings showed that air pollution increased the risk of at least one psychiatric diagnosis for children and adolescents.

In particular, the concentrations of nitrogen dioxide (NO2) and particulate matter (PM10 and PM2.5) were found rampant in residential areas.

The risk increased nine per cent with a 10 microgram per cubic metre higher concentration of nitrogen dioxide even after socioeconomic and demographic factors were taken into account.

In addition, children and adolescents living in such areas were more likely to have been given medications, including sedatives, sleeping pills and antipsychotics, for a psychiatric disorder.

For the study, the team examined the entire under 18 population in the Swedish counties of Stockholm, Vastra Gotaland, Skane and Vasterbotten.

The study has been published in the journal BMJ Open.

Find out if the honey you consume is pure – Here's how!