Stay away from affluent people to keep your sanity intact

Having high-status people in your social network may not always enhance your happiness, as per a new study. 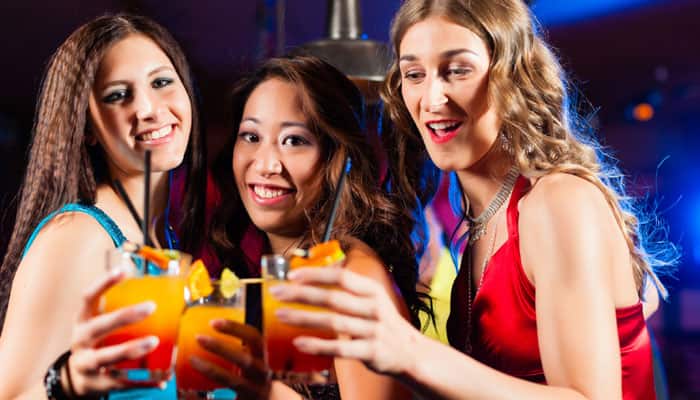 Washington: Love hanging out with the lavish lot, do you? Well, it might not be very good for your mental health.

A new study has found out that having high-status people in your social network may not always enhance your happiness and that knowing people who enjoy comparatively higher status may be detrimental to your mental health.

For the study, Lijun Song, assistant professor of sociology in Vanderbilt University in Tennessee, US, compared people from China and the US.

Song compared two competing theories for how the status of the people we know affects our mental health.

The first theory, social capital theory, centres on resources: The more resources the people in your personal network have, the more you will benefit from them.

The second theory, comparative reference group theory, centres on comparison: The more status others in your network have than you, the worse you will feel about yourself. Whether one theory or the other predominates in a particular society depends on cultural contexts.

Song says these findings indicate that comparative reference group theory predominates in urban China, because while collectivist societies are more oriented toward interdependence, they also promote negative self-comparisons to people of higher status.

The findings appeared in the journal Social Science and Medicine.

Kasam Samvidhan Ki : Will there be a big game in the Gujarat elections this time?

Abki Baar Kiski Sarkar : Before the second phase of voting, the Election Commission made a big appeal to the voters

Deshhit : What is the meaning behind the threat by Pakistan's Army Chief?

Delhi MCD Election Voting 2022: CM Keriwal made a big appeal to the voters.