Yo-yoing between eating well during the week and bingeing on junk food over the weekend is likely to be just as bad for your gut health as a consistent diet of junk. 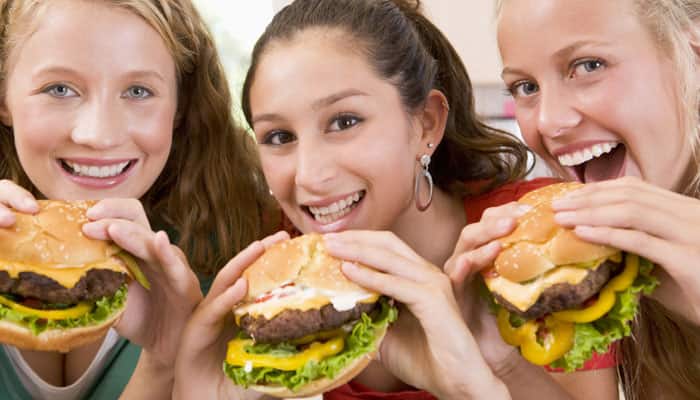 Sydney: If you are strict with your diet during the week and eat junk over the weekend, then maybe you are undoing all the good work done during the week.

Yo-yoing between eating well during the week and bingeing on junk food over the weekend is likely to be just as bad for your gut health as a consistent diet of junk, a new study warned.

The human gut consists of up to 100 trillion microbial cells that influence metabolism, nutrition and immune function. Disruption to the gut microbiota has been linked with gastrointestinal conditions such as inflammatory bowel disease and obesity.

“The study was the first to compare how continuous or intermittent exposure to an unhealthy diet can impact the composition of the gut microbiota,” said lead author Margaret Morris from the University of New South Wales in Australia in the journal Molecular Nutrition and Food Research.

"The findings indicate that intermittent exposure to junk food three days a week is sufficient to extensively shift the gut microbiota towards the pattern seen in obese rats consuming the diet continuously," Morris added.

"A reduction in the diversity of the gut's microbiota and a loss of some of the beneficial biota is clearly not a good thing for health," Morris stated.

The study examined the impact of yo-yo dieting on the gut microbiota of rats.

The research team compared the abundance of microbiota in rats given continuous access to either a healthy diet or junk food with a group cycled between the two diets, healthy for four days and junk for three, over 16 weeks.

The study revealed that rats on the cycled diet were 18 percent heavier than those on the healthy diet, while leptin and insulin levels in cycled rats were in between rats fed junk or healthy food.

The microbiota of cycled rats was almost indistinguishable from rats fed a constant diet of junk, with both groups' microbiota significantly different from those in the rats fed a healthy diet, the researchers found.

Fry veggies in olive oil to get maximum health benefits