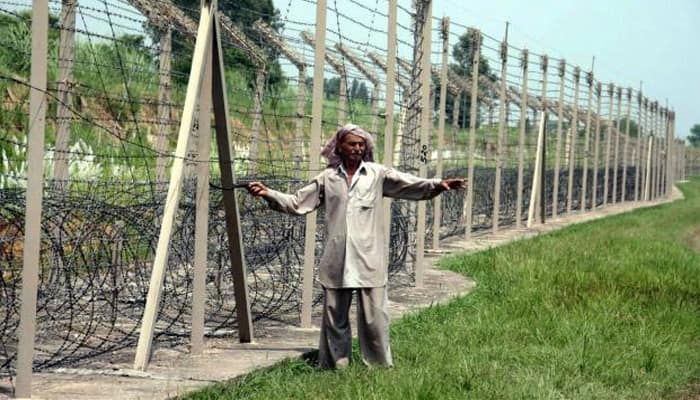 New Delhi: Use of scientific technology and heightened vigil on riverine frontiers while guarding the Indo-Pak border are among the suggestions given by a Home Ministry-appointed committee which also flagged gaps and vulnerability in border fencing.

The committee, headed by former Union Home Secretary Madhukar Gupta, was set up following the terror attack on Pathankot air base and it submitted its report to Home Minister Rajnath Singh today.

The committee has given separate recommendations for four states which touch the international border with Pakistan as each state has separate topography and problems.

The committee was set up three months after the January terror attack on Pathankot to suggest ways to strengthen the security along the border with Pakistan and address the issue of gaps and vulnerability in border fencing.

It has been mandated to study all types of gaps in the fencing and all other vulnerabilities along the border and suggest a comprehensive approach to fix them on interim and and permanent basis.