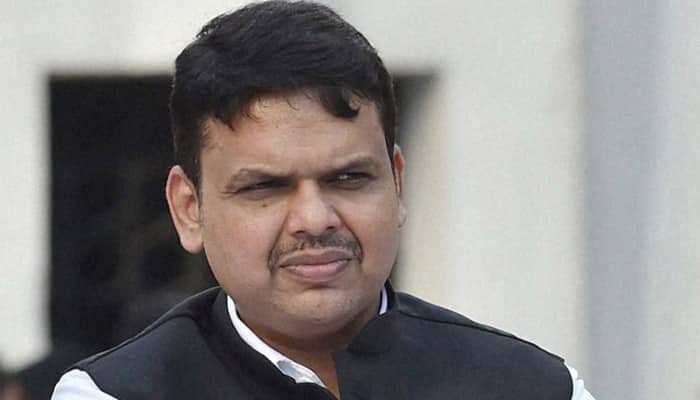 The News18 report claimed today that the Maharashtra CM had actually pressed the film's producer and director Karan Johar to donate Rs 5 crore as a contribution from Bollywood film fraternity to the Army Welfare Fund on Thackeray's demand.

The report said, Fadnavis, who is facing heat over "brokering" a deal between producers of "Ae Dil Hai Mushkil" and Raj Thackeray, pushed for the Rs 5 cr-deal - a condition set by the MNS for allowing the release of ''ADHM''.

The report further said that filmmaker Mukesh Bhatt, who was also present during the meet, was reportedly okay with the deal.

The revelation comes after Fadnavis yesterday maintained that he had opposed filmmakers' offer to donate Rs 5 crore to the Army Welfare Fund.

Fadnavis convened a meeting on Saturday which was attended by Thackeray, Karan Johar and Film and Television Producers Guild of India's President Mukesh Bhatt, among others at his official residence, Varsha, to resolve the imbroglio.

A key demand conceded at the meeting was Rs 5 crore contribution from filmmakers to the Army Welfare Fund, which sparked strong reactions from opposition parties and some army veterans.

"I categorically told that although it is nice that the Guild has decided to stand by the families of our martyrs but it is not a compulsion. Still, if they wish to do, they may contribute whatever amount they feel (is) appropriate. This figure of (Rs) 5 crore came from MNS but was not agreed in the meeting and turned down then and there only," Fadnavis said on his justification of brokering a peace.

Meanwhile, Nationalist Congress Party (NCP) has trained its guns to target Fadnavis saying, the whole episode was pre-scripted by CM and Thackeray.