Chinese scientists have discovered a small molecule that can regenerate tissue, which in the future could potentially eliminate transplants of some organs. 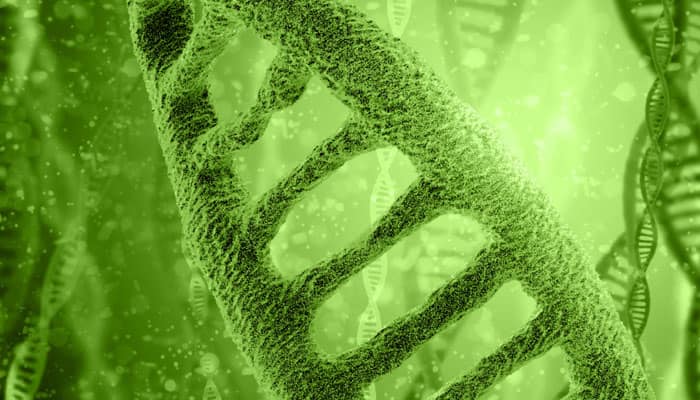 Beijing: Chinese scientists have discovered a small molecule that can regenerate tissue, which in the future could potentially eliminate transplants of some organs.

The research was led by professor Zhou Dawang and Deng Xianming of the School of Life Sciences, Xiamen University, and professor Yun Caihong of Peking University, Xinhua news agency reported on Saturday.

The findings were published in the latest edition of Science Translational Medicine.

Zhou said the researchers discovered a drug, XMU-MP-1, which can promote repair and regeneration in the liver, intestines and skin. In the future, he added, the drug may well do away the need for organ transplant or complex biomaterial and cell therapies.

Zhou and his colleagues specifically targeted a critical signalling molecule in the Hippo pathway, which controls organ size.

The XMU-MP-1 has been proven to inhibit the activity of MST1/2, the central component of this pathway and promote cell growth in four different mouse models with acute and chronic injuries, including acetaminophen-induced injury, which is a common cause of liver failure worldwide.

Zhou said they have applied for a patent and are working with pharmaceutical companies to produce the medicine.

Stones used as hunting weapons a million years ago identified