New technique allows viewing of cells and tissues under skin

The technique, called MOZART, was developed by researchers at the Stanford University in California, which shows intricate real-time details in three dimensions of the lymph and blood vessels in a living animal. 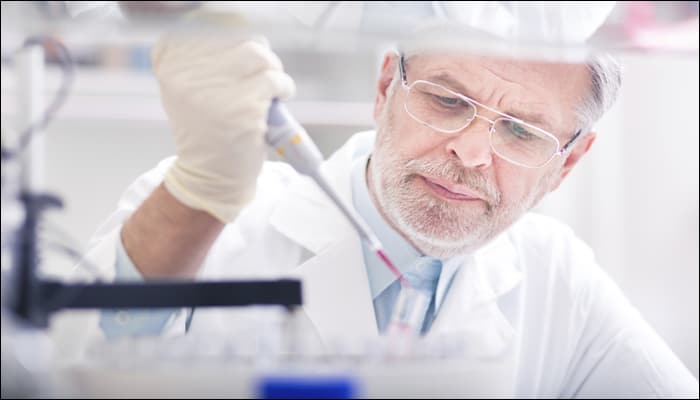 New York: A team of US researchers has developed a new imaging technique for viewing cells and tissues in three dimensions under the skin, which may one day allow doctors to evaluate how cancer cells are responding to treatment.

The technique, called MOZART, was developed by researchers at the Stanford University in California, which shows intricate real-time details in three dimensions of the lymph and blood vessels in a living animal.

"We've been trying to look into the living body and see information at the level of the single cell," said Adam de la Zerda, assistant professor at Stanford and senior author of the study. "Until now there has been no way do that," he added.

The research, according to the university, could one day allow scientists to detect tumours in the skin, colon or esophagus, or even to see the abnormal blood vessels that appear in the earliest stages of macular degeneration - a leading cause of blindness.

A technique exists for peeking into a live tissue several millimetres under the skin, revealing a landscape of cells, tissues and vessels. But that technique, called optical coherence tomography (OCT), isn't sensitive or specific enough to see the individual cells or the molecules that the cells are producing.

It may allow doctors to monitor how an otherwise invisible tumour under the skin is responding to treatment, or to understand how individual cells break free from a tumour and travel to distant sites.

Tags:
IANSscientistscellstissuesCells and tissues under skin
Next
Story

Belief in God increases by imagining 'what might have been'