Posting a clipping of a news item that reported that IDBI Bank has recovered its entire dues totalling Rs 753 crore from the airlines, Mallya said, "And the Banks say I owe them money!". 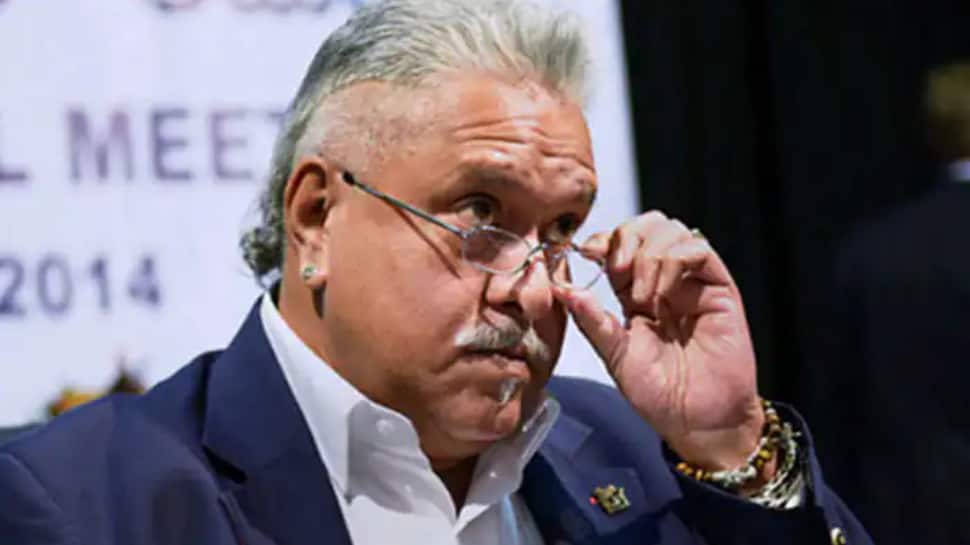 Posting on Twitter a clipping of a news item that reported that IDBI Bank has recovered its entire dues totalling Rs 753 crore from the airlines, Mallya said, "And the Banks say I owe them money!".

His tweet comes after a British court on Monday granted a bankruptcy order against him, paving the way for a consortium of Indian banks led by the State Bank of India (SBI) to pursue a worldwide freezing order to seek repayment of debt owed by Kingfisher Airlines.

The same day Mallya, who's wanted in India on fraud and money laundering charges, had also tweeted, "ED attach my assets worth (Rs) 14K crores at behest of Govt Banks against debt of (Rs) 6.2K (sic) crores. They restore assets to Banks who recover 9K crores in cash and retain security over 5K crores more. Banks ask Court to make me Bankrupt as they may have to return money to the ED. Incredible."

The 65-year-old businessman remains on bail in the UK while a "confidential" legal matter, believed to be related to an asylum application, is resolved in connection with the unrelated extradition proceedings.

Mallya, who fled to the UK in March 2016, is wanted in India over a default of Rs 9,000 crore that was loaned to Kingfisher Airlines (KFA) by several banks. Also Read: WhatsApp testing new feature to let iOS users transfer chat history to Android phone

India has been seeking his extradition from the UK. He had in the past offered to repay 100 per cent of "public money" but accused the banks and government of refusing his offer. Also Read: Battlegrounds Mobile India lite APK links are fake! Check how to spot malicious ones