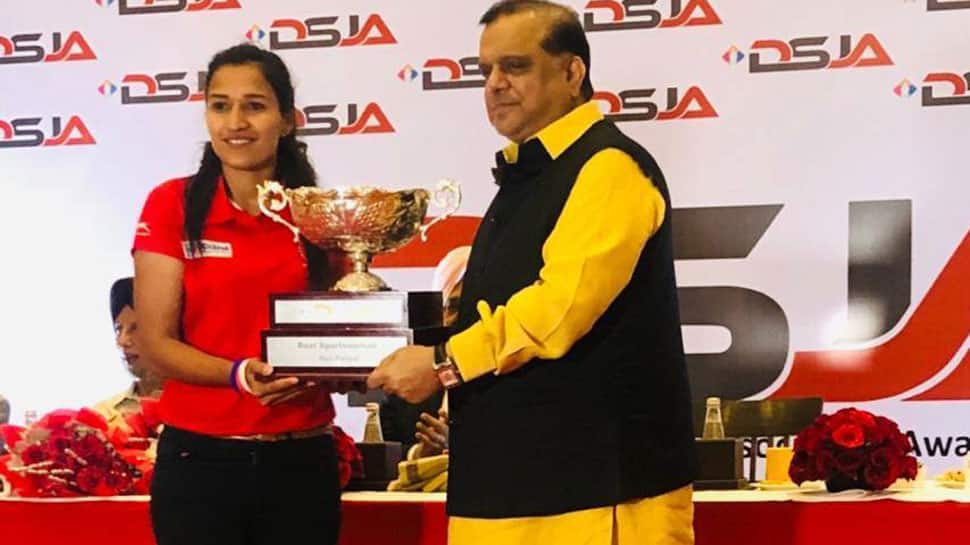 While Bajrang and Rishabh won the award among men, Rani and Manu were conferred the recognition in the female category.

"It is very inspiring when sports journalists give such awards," said Bajrang, adding that the award would inspire him to work harder in the run-up to the 2020 Tokyo Olympics.

"I can never forget how many Delhi sports journalists encouraged me from my early days," said Pant about the support he received from the media during his junior cricketing days.

Manu's award was received by her father as the ace shooter is currently representing the country at the Asian Air Gun Championship in Chinese Taipei.

Besides, Jaspal Rana (shooting) and Tarak Sinha (cricket) were conferred with the best coaches award.

Rishabh, a product of Tarak Sinha's Sonnet Club, collected the award on behalf of his coach.