A bad phase is not an unsuccessful period but it can teach you new lessons, actress Manisha Koirala said here on Sunday. 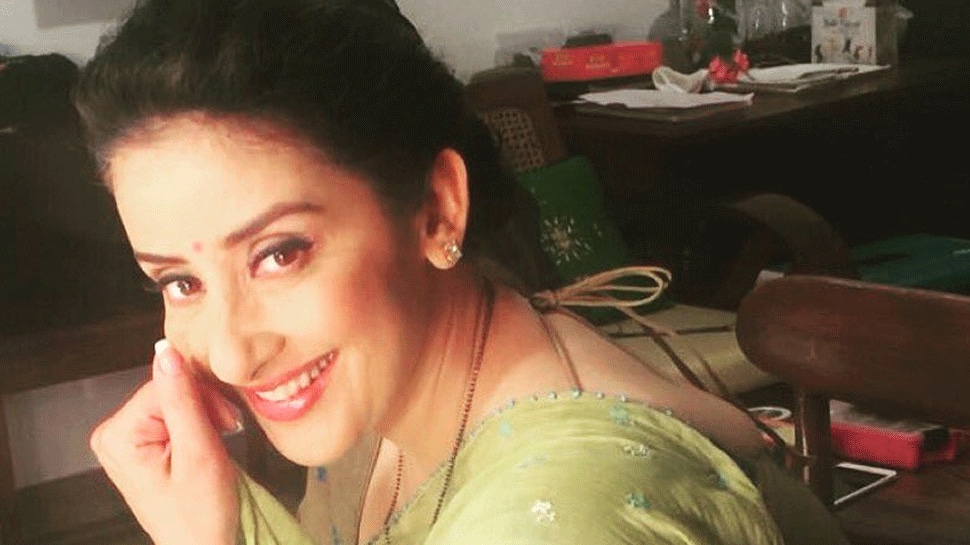 Jaipur: A bad phase is not an unsuccessful period but it can teach you new lessons, actress Manisha Koirala said here on Sunday.

On the sidelines of the Jaipur Literature Festival, she said: "Life is not a bed of roses. There will be highs and lows in everybody's life. However, one should know that this is a difficult time and tomorrow shall be good phase."

According to Manisha, cancer has changed her as a person and she has become kinder, more gentle and has started enjoying every perspective of nature.

She said a tie-up between pharmaceutical companies and the government can provide cheap medical treatment for patients in India.

"I absolutely agree that cancer treatment is expensive in India, but this working can help ease the burden of patients," she added.

However, she also emphasised that people must have a healthy lifestyle so that they may not need to go to the doctor.

Manisha said: "We need awareness on cancer in our part of the world, that is developing countries, as the developed countries are quite aware on the same. They visit doctors on time and hence, cancer is caught at the initial stage and they get cured on time. My body was giving me signs and symptoms, but I was unaware of the cause. Had I been aware of it, I would have gone earlier and got cured earlier."

She also urged women to come forward for the cause of women empowerment by not playing the victim card, but by becoming winners and peaceful warriors.

Manisha also spoke about her book "Healed: How Cancer Gave Me a New Life".

She said: "When I was sick, I was searching for positive stories. I could not get many stories, except the success story of Lisa Ray and Yuvraj Singh, who came out fighting successfully with cancer.

"So I decided that when I get okay, I will share my stories with people. I also believe that sharing helps lower the burden from your head and heart. Hence, I wrote the book and I am here at JLF 2019 as I had decided to be here once I become an author.

Manisha said there will be more books that she will write.

"I shall continue acting as I am in love with films and acting," added the actress, who was seen in "Lust Stories" and "Sanju".

Ankita Lokhande to get married this year? Here's what the actress said