Akshara and Shiv Pandit are teaming up in the horror short film 'Joyride'. 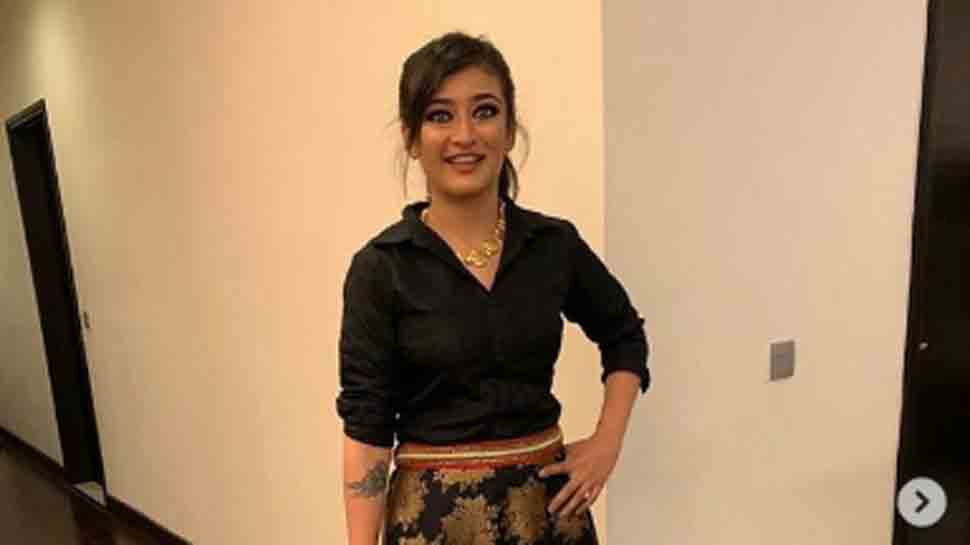 Mumbai: Actor Shiv Pandit, who has teamed up with Akshara Haasan, daughter of legendary actor-filmmaker Kamal Haasan in the horror short film "Joyride", says he had a good work experience with her.

Sharing his on-set experience with Akshara, Shiv told IANS: "Akshara is a terrific person to work with. Of course, we had many scenes together and we met on set for the first time. In fact, I convinced my director not to make me meet her for script reading, and I directly met her when we did our first scene. The reaction of our introduction scene was organic."

"The story is about a joyride that my character Raunak goes for, along with two of his friends after taking up a dare. What happens on the ride and how the joyful ride turns into something...sometimes when you expect the least, you get so much and shit happens," said Shiv, who recently appeared in the Netflix web series "Selection Day".