The stars kept it casual for the meeting at Vishesh Films office and were all smiles for the cameras.

New Delhi: Actors Alia Bhatt and Aditya Roy Kapur, who will be seen next in Mahesh Bhatt's directorial 'Sadak 2' were on Monday spotted outside the filmmaker's office in Khar, Mumbai. the actors seemed to be in a jovial mood and were clicked as they made their way to the premises.

The stars kept it casual and were all smiles for the paparazzi. While the 'Highway' star was seen in a white boxy tee and white pants, giving us fashion goals on how to go for an all-white look, Aditya was seen sporting a polka-dot navy blue shirt which he teamed with light blue denim. 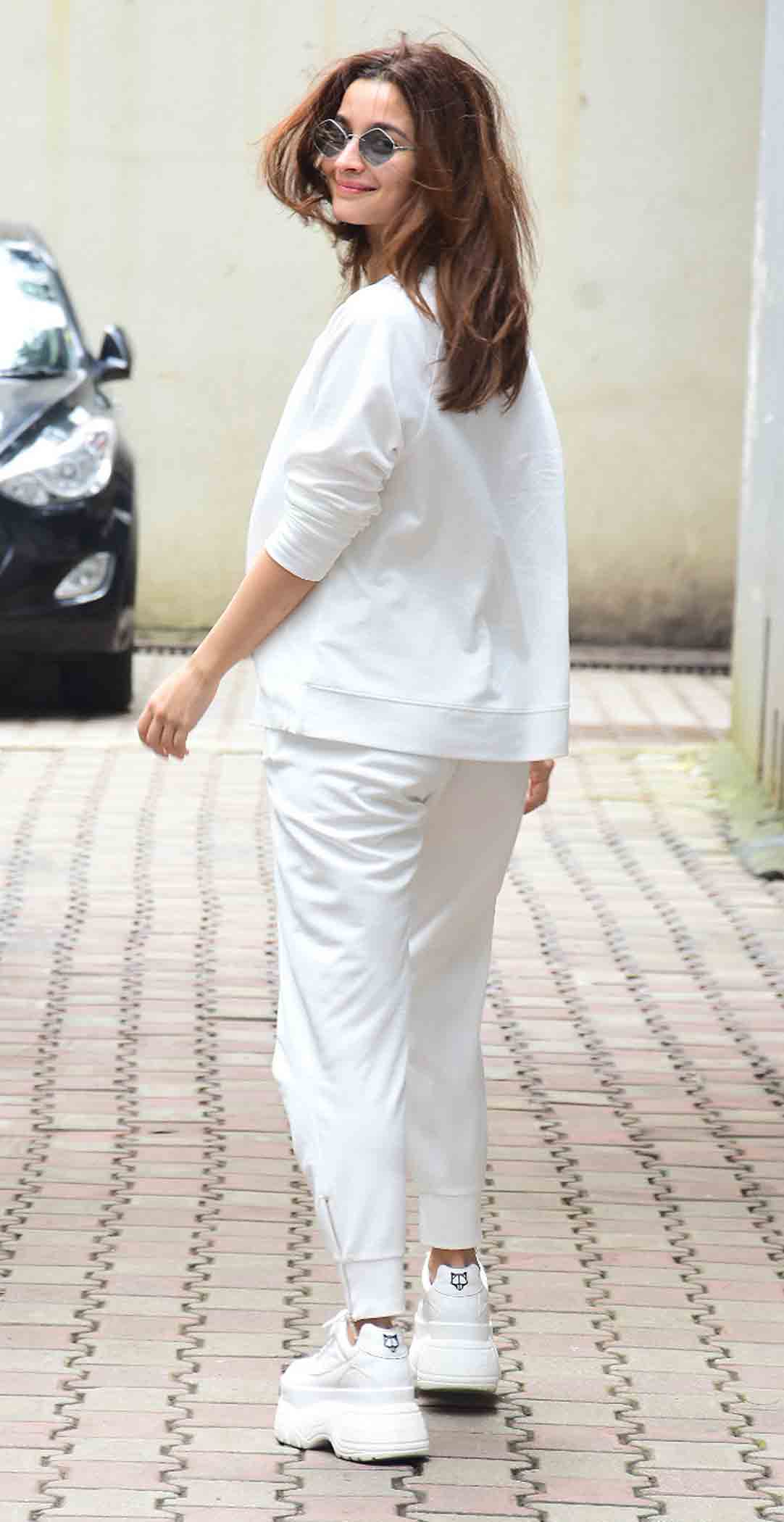 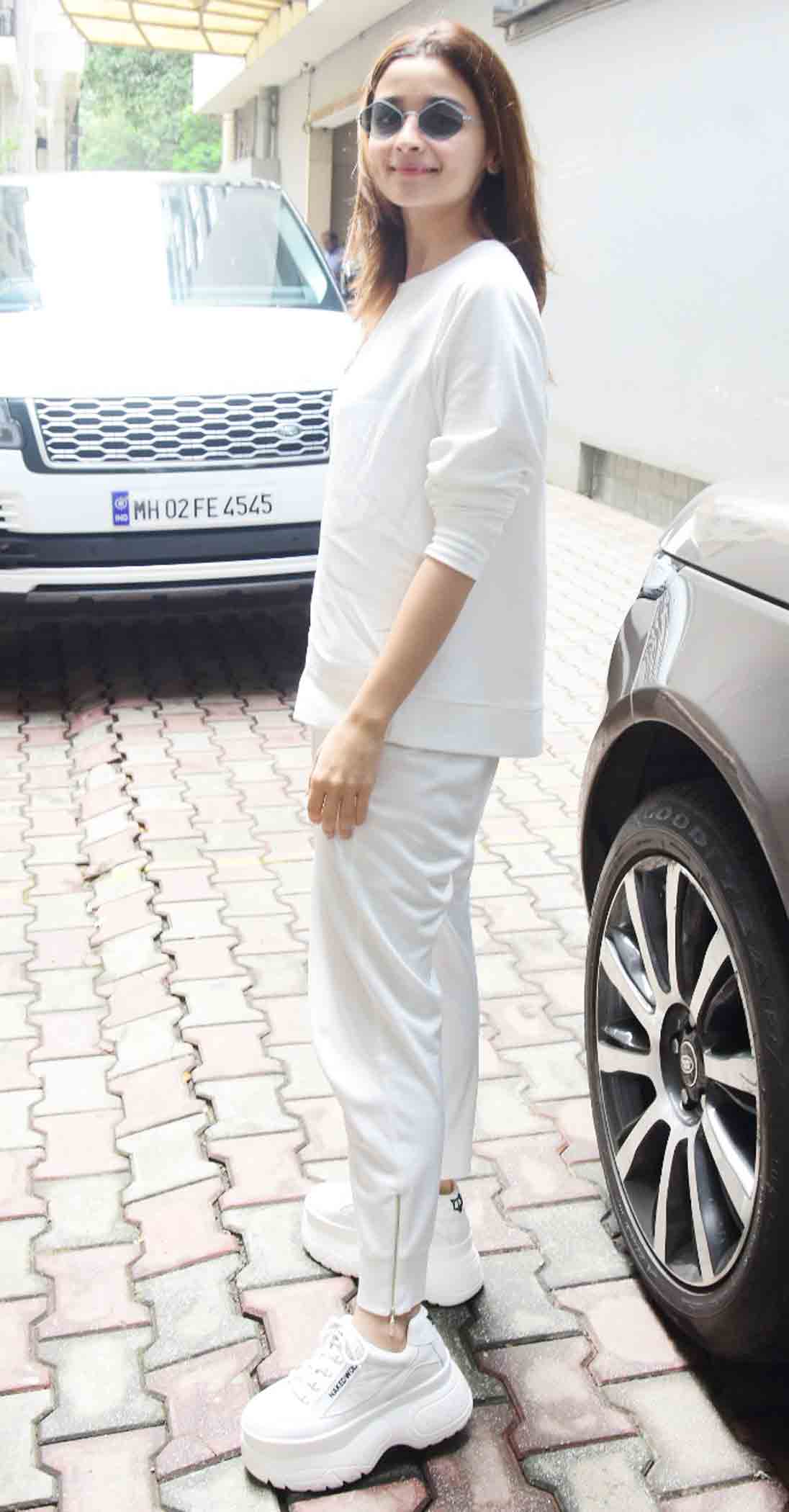 While 'Sadak' starring Sanjay Dutt and Pooja Bhatt was a romantic thriller and the story revolved around that of a taxi driver and a woman forced into prostitution, 'Sadak 2' will deal with depression and will be about love, loss and redemption. The film will revolve around a young woman's encounter with a godman and Sanjay, who plays Ravi in the film, will be seen helping her. Alia as Shreya will be seen exposing the fake guru, essayed by Makarand Deshpande, who runs an ashram.

While nothing much is known about Aditya's part, it has been reported that he plays the love interest of Alia and his character's name is Balwan.

Initially, the film was scheduled to be shot in Romania but later the makers decided to shoot the film in Mumbai and other parts of the country. The first schedule of the film took place in Mumbai.

Aditya, who was last seen in Karan Johar's period-drama 'Kalank', will next be seen in Mohit Suri's 'Malang' opposite Disha Patani. Alia, on the other hand, has 'Malang' and 'Brahmastra' in her kitty.