In the photo shared by Salman Khan, he is seen working on the fields. 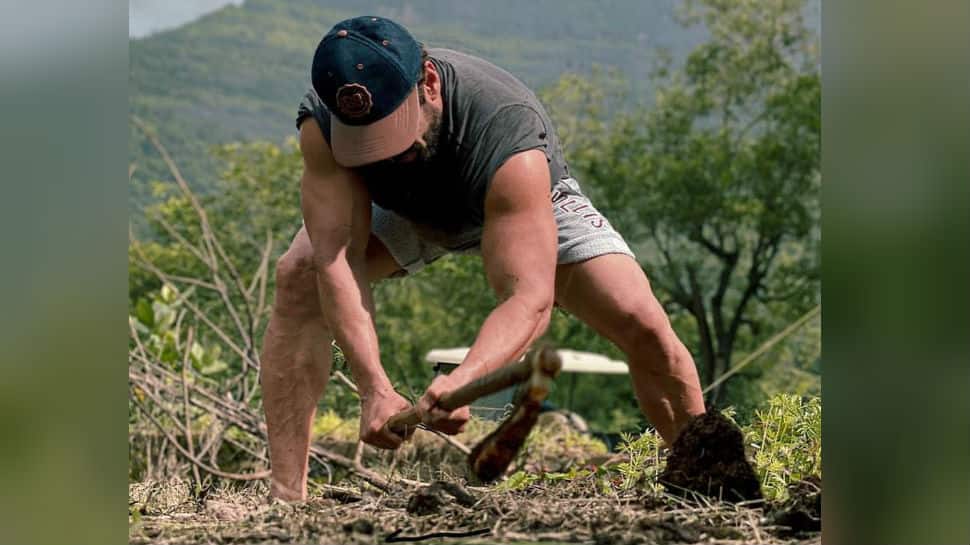 New Delhi: Superstar Salman Khan's latest Instagram post has got netizens' attention amid the ongoing farmers' protest. In the photo shared by Salman, he is seen working on the fields and he simply captioned it, "Mother earth."

The post is flooded with comments, with a section of the internet thinking it to be the actor's cryptic response to the protest. "Salman bhai, thank you for hinting your support to the farmers," read restaurateur Harjinder Singh Kukreja's comment on the post. Another person wrote, "Bhai ne apna vote de diya hai farmer ko indirectly."

Farmers have been protesting at Delhi borders for the past two weeks now against three farm laws - Farmers' Produce Trade and Commerce (Promotion and Facilitation) Act, 2020, the Farmers (Empowerment and Protection) Agreement on Price Assurance and Farm Services Act, 2020, and the Essential Commodities (Amendment) Act, 2020.

Several Bollywood celebs such as Priyanka Chopra, Sonam Kapoor, Riteish Deshmukh, Preity Zinta, Diljit Dosanjh, Sonu Sood and others have shared their views in favour of the farmers.